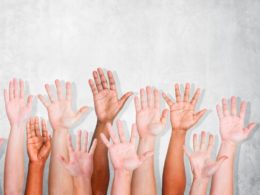 Africans want consensual democracy – why is this hard to accept?

Jul 19, 2021
0
It is misleading and patronising to suggest that democracy is imposed by the international community against the wishes of ordinary people. 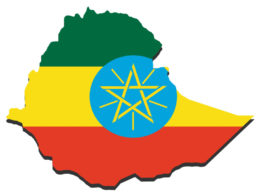 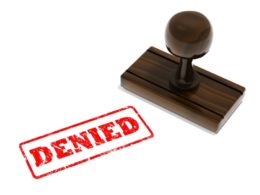 Will cracking the whip finally get Ethiopia’s mining sector going?

May 19, 2021
0
Make hay while the sun shines. But for the holders of 27 mining licences in Ethiopia, the sun has set on their ambitions in the country. 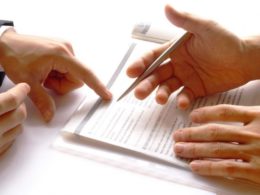 May 17, 2021
0
All parties involved in the Project are busy closing the financing and development preparations as outlined by the Company. 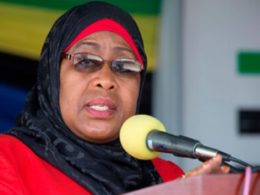 Mar 19, 2021
0
She is the only current serving female head of state in Africa alongside Ethiopia's Sahle-Work Zewde, whose role is mainly ceremonial.

Feb 25, 2011
0
[img:Stratex%20-%20Pic%201_0.jpg|Stratex’s Tulu Kapi
prospect in Ethiopia,
showing drill access
roads at the mine
site]Addis Ababa, Ethiopia --- MININGREVIEW.COM --- 25 February 2011 - Stratex International plc â€’ a British exploration and development company focusing on gold and high-value base metals in Ethiopia, Turkey, and Djibouti â€’ plans to start drilling for gold and silver in northern Ethiopia in the second quarter of this year.

Why potash in Ethiopia

Jul 29, 2009
0
One of the reasons Toronto venture capital exchange listed junior Allana Resources has chosen Ethiopia to develop a potash project is based on geological criteria. Ethiopia hosts a major evaporative basin, comparable to those of Canada and Russia which dominate global potash production.

Feb 12, 2008
0
Addis Ababa, Ethiopia --- MININGREVIEW.COM --- 12 February, 2008 - Midroc Gold Mine Plc – a member of the MIDROC Ethiopia Technology Group – has announced a new breakthrough in the form of two major gold strikes in Ethiopia. Midroc is the only industrial scale gold mining company in Ethiopia, and is actively involved in gold mining and exploration activities.

After four years of intensive exploration, Midroc Gold CEO and general manager Arega Yirdaw announced the discovery of a reserve in East Sakaro, which is in the Guji Zone of the Oromia Regional State. The reserve is estimated to contain 17 250 kg of gold.

Apr 18, 2012
0
[img:Ethiopia%20ir_0.jpg|Iron ore crushing
plant in Ethiopia]Addis Ababa, Ethiopia --- 18 April 2012 - More than half a billion US dollars in revenue has been obtained from the mining sector of Ethiopia in the past nine months, according to the country’s Ministry of Mines.

Speaking at review meeting of mining stakeholders here on Saturday, mines minister Sinknesh Ejigu said US$108 million of the stated revenue had been garnered from bigger companies engaged in the sector, reports allAfrica.com. She added that government had collected US$5.7 million in revenue from royalties only during the reported period.
123...20Page 1 of 20