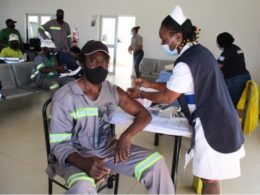 May 4, 2021
0
“Kagem has been able to avoid redundancies and retain its workforce due to the financial support provided by the majority shareholder." 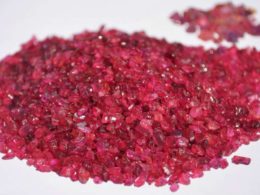 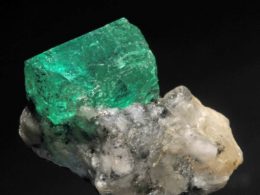 Nov 13, 2018
1
Kagem Mining, which is 75%-owned by Gemfields, has invested US$11 million in new equipment to increase operational efficiencies at the Kagem emerald mine, creating further skilled local jobs in the process. 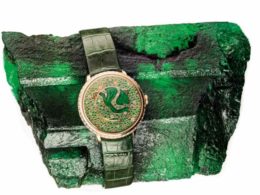 May 2, 2019
0
Emeralds from Zambia’s Kagem mine continue to impress and capture the eye of some of the foremost gemstone buyers and jewellers around the world. 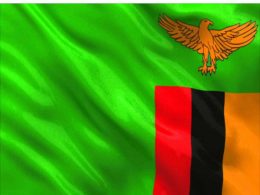 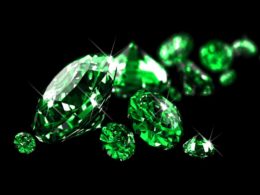 Apr 19, 2021
0
The auction contained a selection of grades that are typically offered at Kagem Mining auctions of higher quality emeralds.

[img:Kagem%20-%20Pic%201.thumbnail.jpg|Gemfields and Kagem
CEO Ian Harebottle
(left) examines some
of the Zambian
emeralds being sold]Lusaka, Zambia --- 18 April 2013  - Kagem Mining â€’ which operates the world's single largest emerald mine in partnership with the Zambian Government â€’ is staging a landmark auction of Zambian emeralds in the Zambian capital.

allAfrica.com reports that the auction, which has been on since Monday and ends tomorrow, is a move that aims to see the city become one of the elite global centres for gemstone trading. Around 30 of the world's leading gemstone industry specialists were invited to participate in the eagerly-awaited sale of precious stones.

Gemfields and Kagem CEO Ian Harebottle expressed hope that by the end of the week, Lusaka would be firmly placed on the map as one of a small group of cities recognised worldwide as centres of excellence for gemstone trading.

He expected auction prices to be slightly lower than those obtained in Jaipur, India, as a result of the sale of illicit gemstones on the periphery of the event.

But he was confident that the auction would be a success and that Lusaka would be added to the circuit of international auctions held by Gemfields, the London-listed company that owns 75% of Kagem shares.  The Zambian Government holds the remaining 25%.

This is the first emerald auction held in Zambia by Kagem since operations of the company were taken over by Gemfields in 2008.

The company switched the location of its auction to Zambia from its originally intended venue in the leading gemstone trading centre of Jaipur at the request of the Zambian Ministry of Mines, demonstrating its pledge to make the sector more transparent, ensuring that ethical best practices were observed and all taxes paid to ZRA, besides all revenues being repatriated to Zambia.

This is the ninth auction held by Kagem since 2009, the others having been hosted in Jaipur, London, Johannesburg, and Singapore.

Meanwhile, the Government has assured international emerald buyers of adequate security during the auctioning of gemstones in Zambia. Mines Minister Yamfwa Mukanga said Zambia was an excellent place in which to conduct business, adding that the country had enjoyed peace since independence.

Adding that Zambia greatly valued the presence of the international buyers, he said it had been government's desire to ensure that the auction of  Zambian emeralds was done locally to enhance transparency and accountability in the marketing of gemstones. 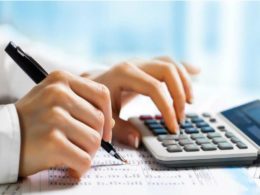 Feb 23, 2020
0
Kagem Mining takes pride in supporting the Government’s goal of uplifting the country’s people and welcomes the recent suspension of the 15% export duty. 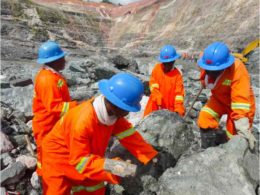 Jun 4, 2018
0
Kagem Mining has successfully concluded negotiations with trade unions regarding improved conditions of service and salaries for employees at the Kagem emerald mine in Zambia. 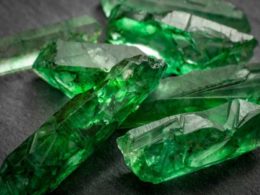