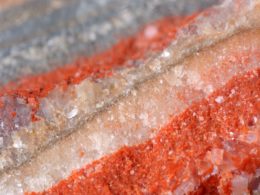 Apr 6, 2021
0
“The DFS for Kola demonstrated that it will have large operating margins and a long project life which is suited to royalty financing." 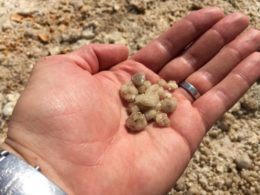 Jan 16, 2017
0
This latest announcements follows the recent appointment by Danakali of multi-national engineering and construction firm, Fluor, as the lead on the FEED and optimisation... 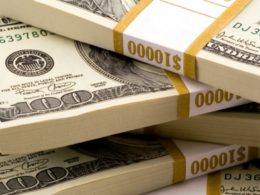 May 12, 2014
0
African Potash, the AIM-listed African exploration company, has secured financial and technical resources with an aggregate value of approximately $2m to commence its “Phase...

Dec 7, 2019
0
Kore Potash is keen to develop it DX project to boost cashflows 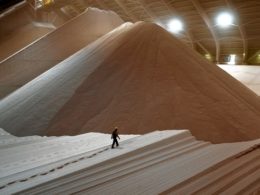 A new CEO for Emmerson Plc

Jun 29, 2020
0
Emmerson, the Moroccan focused potash development company, is pleased to announce the appointment of Graham Clarke as CEO effective from 1 July 2020.

African Potash to mine in Republic of Congo

The agreement is to acquire the entire issued share capital of Patagonia Capital Limited, a Mauritian company which holds a 70% interest in SPM, a company incorporated in the Republic of Congo for the purpose of mineral exploration.

The Lake Dinga project is surrounded by numerous potash development projects including the Sintoukola potash project, owned by Elemental Minerals Limited and the Mengo potash project, owned by Evergreen Resources Holdings (BVI) Ltd following its acquisition of MagIndustries Corp. It benefits from access to infrastructure, and is less than 60km from the port of Pointe-Noire

African Potash has revealed that the total maximum consideration payable for the acquisition is US$15 million, which will be satisfied by the issue and allotment of up to US$12 million worth of new ordinary shares in the company at 10p per share, and by the payment of up to US$3 million in cash.

Jul 10, 2017
0
Kore Potash and intends to complete the listing on AIM by the end of 2017. Canaccord Genuity is acting as Kore’s advisor in relation to... 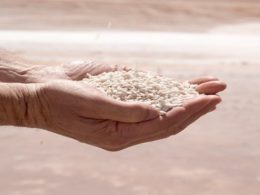 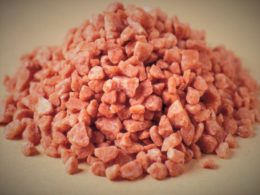 Minister of Mines not impressed with Sintoukola Basin projects

Dec 15, 2020
0
Kore Potash continues to communicate constructively with the Minister of Mines to ensure the parties remain fully engaged. 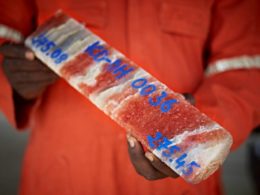 Apr 7, 2020
0
Kore Potash, the Republic of Congo focused junior has been issued its Certificates of Environmental Compliance for its flagship 97%-owned Sintoukola potash project.
123...18Page 1 of 18