African Rainbow Minerals expects up to 41% drop in FY earnings 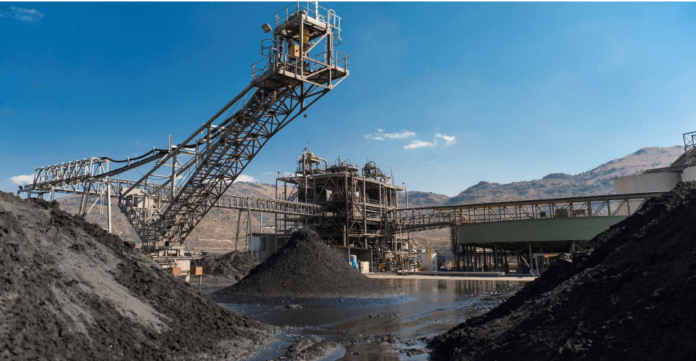 ARM’s 2016 basic earnings were largely impacted by an attributable impairment of the Lubambe copper mine assets in Zambia of R1 404 million after non-controlling interest as reported in the results for the six months ended 31 December 2015.

Basic earnings per share are therefore expected to decline to a basic loss per share of between 255 cents and 275 cents, compared to the 48 cents profit recorded in 2015.

ARM’s headline earnings for the financial year ended 30 June 2016 were negatively affected by a decline in the average US Dollar commodity prices realised for all the commodities which ARM produces, partly offset by the positive impact of a weaker average Rand/US Dollar exchange rate.

Cost control initiatives resulted in unit production costs at most operations being well contained and in some instances being reduced in comparison to the previous corresponding period.

The restructuring of the ARM Broad-Based Economic Empowerment Trust was completed on 22 April 2016.

Following completion of this transaction, the number of shares used in any calculation of “per share” information will exclude both the ARM shares held by the wholly-owned subsidiary and those owned by the Trust.

As this change was effective from 22 April 2016 it only proportionately impacts the 2016 financial year weighted average number of shares in issue.