Alecto Minerals announces that AIM trading to be cancelled 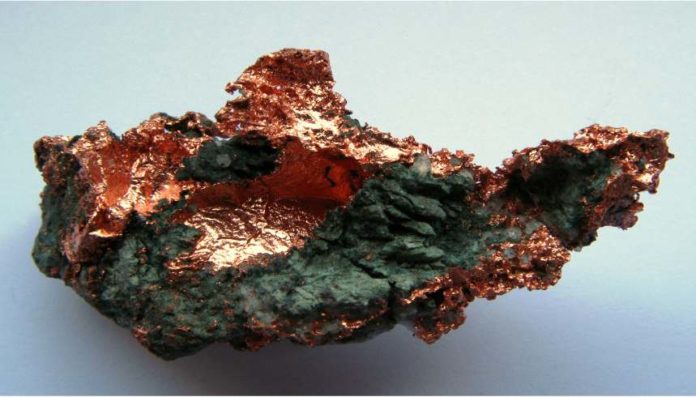 Following announcement of the acquisition on 21 December 2016, which constitutes a reverse takeover; Alecto Minerals shares were suspended from trading on AIM pending publication of an admission document.

Under AIM Rule 41, the admission of a company’s shares will be cancelled where these have been suspended from trading for six months.

Alecto Minerals’ shares have been suspended for more than six months and although a short extension to the prescribed deadline for cancellation has been allowed, the Alecto Minerals has now been informed that no further extensions are available and that cancellation will proceed with effect from 07h00 on 11 July 2017.

Nevertheless, the board of Alecto Minerals intention remains to proceed with the acquisition and to seek admission to trading for the enlarged group on AIM as a new applicant.

As announced previously, Alecto Minerals has conducted extensive technical, financial and legal due diligence on Mowana and its holding companies, the results of which will be reflected in the admission document as appropriate.

The Mowana mine returned to production in March 2017 and to date 4 300 tons of copper concentrate have been produced and sold to Mowana’s offtake partner, Fujax Minerals and Energy.

The directors of Alecto Minerals continue to believe that the acquisition has the potential to be highly accretive to the company’s shareholders.

In the event that the acquisition does not complete on the expected timetable, the company will need to raise additional funds in order to continue as a going concern, failing which, the company would be at a significant risk of being forced into an insolvency process (be that administration or liquidation), as a result of which shareholders should expect to lose the entire value of their ordinary shares.