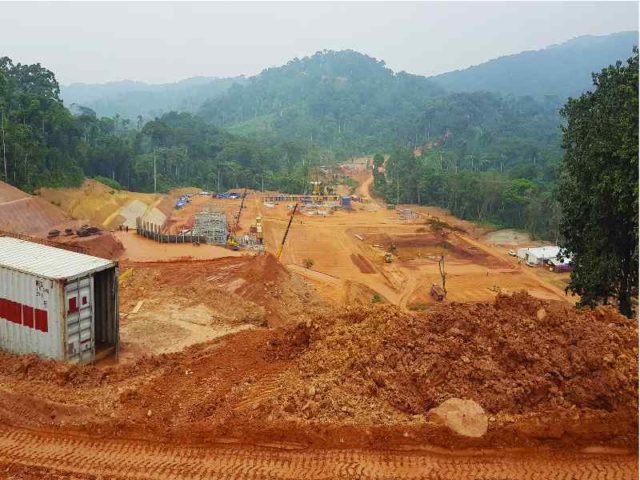 TSXV-listed Alphamin Resources, who is developing the Bisie tin project in the Democratic Republic of Congo, has now received all approvals required to draw down the final US$20 million of its previously announced $80 million credit facility.

The company’s 80.75%-owned DRC subsidiary, Alphamin Bisie Mining SA, expects to receive the funds by Monday 10 December and, based on current projections, should be sufficient to see the company into production.

Cold commissioning of the crushing circuit is expected to start in the first half of December, while the completion of construction of the gravity concentration building and tailings storage facility remain on track for Q1, 2019. Hot commissioning (first ore through the plant) is currently expected to commence in late March 2019.

As disclosed on 28 November 2018, the company continues to assess the impact of the likely change of mining method. Rock conditions underground have led management to review the suitability of the Sub Level Caving mining method previously planned at Bisie. A Cut and Fill mining method is being analysed and if approved, would result in changes to the operating costs, mined grade, recovery and mineral reserves.

Management expect to receive a revised mining schedule from it’s technical mining consultants on or around 7 December 2018.

An updated reserve statement is expected to be issued in Q1, 2019.

Moreover, subject to regulatory approval, Alphamin Resources it has granted 7 235 861 stock options under its stock option plan to directors, officers and employees of the company and its DRC subsidiary.

All options carry the right to acquire one common share at a price of C$0.26 per share until 3 December 2025, with one third of the options vesting after two years, one third after three years and the final one third after four years from the date of grant.