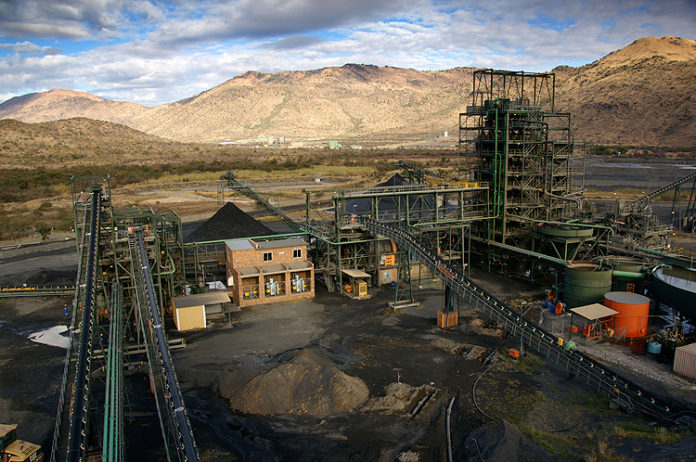 As announced on 25 June 2015, diversified miner ARM and base metals miner Assore concluded definitive agreements for ARM’s disposal of its 50% indirect interest in the Dwarsrivier chrome mine for R450 million.

Dwarsrivier was an operation of Assmang, which is jointly owned by ARM and Assore.

Assore will also refund Assmang an amount of approximately R55 million for additional funding advanced to Dwarsrivier’s operations by Assmang between 1 July 2014 and 30 June 2016, in accordance with the terms of the transaction.

In addition, any cash profits earned by Dwarsrivier between these two dates will be transferred to Dwarsrivier SPV as part of the transaction.

The ARM board of directors approved the disposal of Dwarsrivier stating that primary chrome ore production does not form part of ARM’s future commodity portfolio.