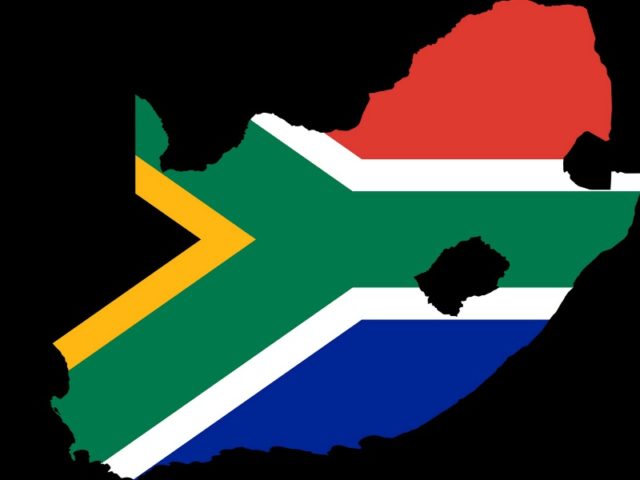 In the short time since its establishment in 2013, mining engineering consultancy Bara Consulting has found favour not only in the African mining industry.

It also has successfully established a wider geographical footprint with offices in both the UK and North America, MD and founder JIM POOLEY tells CHANTELLE KOTZE.

Although Bara Consulting’s core competency lies in engineering for a mining operation, including all the mine, processing, infrastructure, utility and civil engineering; right through to financial evaluations, Bara Consulting has expanded this service offering downstream from study work into the detailed design and implementation phases of a project.

“This has been driven by our clients’ requests to retain our services beyond the study phase and to remain involved during the project’s engineering and implementation phases,” explains Pooley.

One such is example is ASX-listed Walkabout Resources’ Lindi Jumbo graphite project in Tanzania, where Bara Consulting has been invited to continue its involvement during the implementation phase.

Bara Consulting was originally contracted as lead engineer by Walkabout Resources in 2016 to complete a scoping level mine development plan for the project, based on its successful maiden mineral resource estimate.

The positive outcome of the scoping work justified moving forward into a feasibility study and during 2016 and early 2017 Bara Consulting was contracted as the lead consultant in upgrading the mine development plan to feasibility study level.

Most recently, Bara Consulting was requested by Walkabout Resources to remain a part of the project as it moves into its early-start programme.

Bara Consulting was involved in the pre-implementation project planning and is assisting with project management as the project advances along its critical path while project funding is being finalised and negotiated.

“We see this expanded service offering as a logical continuation of the study work we have been involved in, using the project knowledge gained and our existing engineering expertise to offer cost effective solutions to our clients. We therefore expect this to become a new area of growth for us as companies retain our services into the execution phase of the projects we have worked on,” says Pooley.

Filling a gap in industry

This unique offering has stood the company in good stead in winning work across Africa, where companies that are able to provide innovative and quality value-added service tend to be awarded the project.

“We are successfully being awarded projects in the engineering sphere, which includes shaft design, pipe design, pump station design, besides others,” explains Brown, adding that the company is currently undertaking two such projects at the moment.

Fundamental to Bara Consulting’s success in this niche engineering field is its significant pool of skills and knowledge, which is spread among its 20 engineers comprising a selection of mining, process, electrical, mechanical and ventilation engineers based in its South Africa office in Johannesburg.

Moreover, the company’s associate business model, which centres around forming strategic partnerships with other specialist mining service providers, gives Bara Consulting direct access to a significant number of additional consultants with some of the world’s leading mining skills.

Growing its footprint – one step at a time

Having first established offices in the UK in 2014, Bara Consulting is now focused on growing its UK business. To do so, Bara Consulting appointed Dr. Andrew Bamber as its new MD in July 2018, after Pat Willis stepped down as MD and moved into the role of chairperson.

Tasked with growing the business, Bamber was the founder and former CEO of British Columbia-based MineSense Technologies and is a specialist in real-time sensor based grade control and ore sorting. He has successfully grown Bara UK more than 50% in the past seven months since his appointment, and brings a wealth of ore-sorting knowledge to the business.

“Having achieved our objective of successful implementation of our succession plan as well as significant growth in the UK business, we will now work towards bettering this,” says Pooley.

Having successfully secured work in Eastern Europe, the Balkans and Turkey, (having also completed work in Spain and the Czech Republic) the UK business has also found particular success in West Africa – which has been identified as a potential growth market for Bara Consulting.

The UK office also provides expert witness services and have represented companies in Asia, the Far East and South America.

Bamber, with a keen understanding of North America, was also instrumental in establishing the registered office in Canada during 2017. With Bamber having permanently moved to the UK to manage the European office, Bara Consulting is currently looking to hire a technically competent MD with an understanding of the Canadian and North American region.