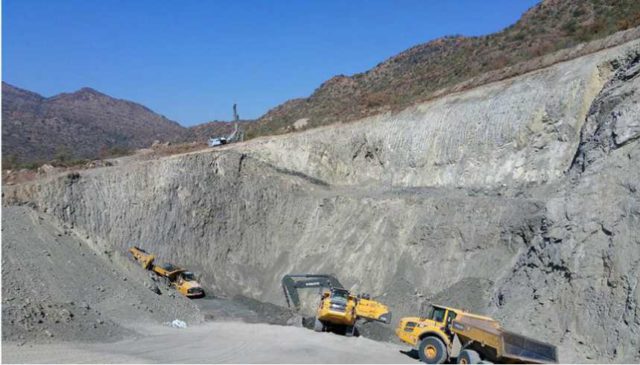 JSE-listed platinum explorer and chrome producer Bauba Platinum‏‏ has been granted a 20 year water use license by the Department of Water and Sanitation.

The license is valid for the farm Moeijelijk 412 KS on which Bauba Platinum operates a chrome mine.

Bauba Platinum previously held a general authorisation for water uses which limited the extent of its chrome mining operations on Moeijelijk.

“The granting of this water use license is the next important milestone in the development of our Moeijelijk chrome mine and will help ensure our underground production timeline and targets are achieved,” says Nick van der Hoven, CEO of Bauba.