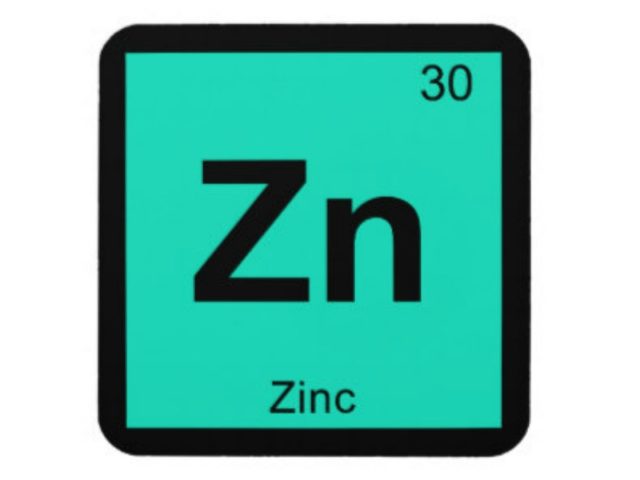 The global refined zinc market will remain in deficit over the coming years, supported by modest demand growth and continued ore under supply.

Refiners, particularly those in China, will scramble to secure concentrate over the coming quarters, on the back of production curtailments implemented over 2015-2016 and two key mines coming offline permanently.

Authored by BMI Research – a unit of the Fitch Group

Over the long term, the slowdown in China’s steel sector will weigh on global refined zinc demand, leading to a broadly balanced market by 2022.

We forecast global refined zinc production and consumption growth to average 1.8% and 1.4%, respectively, over 2018-2027.

Tightening environmental standards in China will continue to weigh on Chinese production growth.

The firm is progressing the Zijin Zinc Industry phase three technological upgrade project to 20 kt per day and processing capacity.

For instance, in 2017, China Minmetals reported record profits and the firm’s Zhuzhou Smelter Group subsidiary will benefit from the ramping up of mined zinc production at the Dugald River project in Australia over 2018.

India will be the bright spot for global refined zinc production, as the country’s largest producer, Hindustan Zinc continues to ramp up output, supported by declining operating costs and India’s strong economic growth.

Both HZL and parent firm Vedanta Resources will boost spending on projects in 2018, driving production growth in India.

Demand: Growth rate to lose steam along with steel sector

Global refined zinc demand growth will decelerate over the coming years, averaging 1.4% annual growth over 2018-2027, due to a subdued global steel production outlook.

We forecast Chinese demand growth to average 1.1% over 2018-2027 compared to average annual growth of 5.5% over the previous 10-year period, reflecting the slowdown in the steel sector.

Over the coming years, the structural decline in steel production will underpin the country’s decelerating demand growth, as steel galvanising accounts for approximately 52% of the country’s total refined zinc usage.

We forecast China’s steel output to average a 0.2% annual growth rate over 2018-2027 compared to annual average growth of 5.7% over the previous 10-year period.

On May 31, the US government announced it will impose tariffs of 25% on steel exports coming from the EU, Mexico and Canada.

While tariff protection for US steel makers is a negative development for global steel prices as it encourages steel mills in the world’s third-largest producer to increase output, domestic prices in the US have risen over 30% in the year to date due to the anticipation of a supply shock.

We expect the recent divergence between US, Chinese and European prices, with the latter two heading lower, to continue over the coming months.

Our solid steel production outlook bolsters this view, as we expect the country’s steel output to register an average annual 5.9% growth over 2018-2027.

In the US, the second largest global zinc consumer, a more positive steel production picture on the back of protectionist policies under the Trump administration will keep zinc demand supported over the long-term.

We have revised up our steel production growth forecast for the US in 2018, from a previous contraction of 1% to 2.5% growth, as limits on imports tighten the domestic market and prompt mills to ramp up output.

Trade: US protectionism shaking up trade

On May 31, the US government announced it will impose tariffs of 25% on steel exports coming from the EU, Mexico and Canada.

The US had originally given them an exemption following the initial announcement that it would impose the tariffs in March.

While tariff protection for US steel makers is a negative development for global steel prices as it encourages steel mills in the world’s third-largest producer to increase output, domestic prices in the US have risen over 30% in the year to date due to the anticipation of a supply shock.

Given that steel galvanising accounts for most of refined zinc end-use and the US deficit in product, an uptick in US steel production will result in rising imports.

The US imports most of its product from Canada and Mexico.