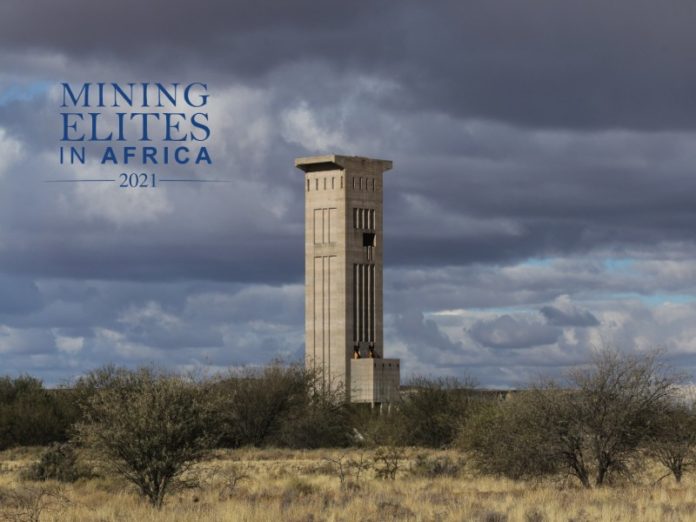 Orion Minerals is a globally diversified metal explorer and developer which is on track to become a new generation base metals producer through the development of its flagship Prieska copper-zinc project in South Africa’s Areachap geological terrane.

In less than five years the Orion Minerals team has been able to locate, acquire, drill out, complete a high-quality bankable feasibility study (BFS) and fully permit a world-class modern mine, to international best practice standards.

There are few juniors that are able to deliver to this standard in such a short space of time.

“The work done to bring Prieska to this point is commendable and it is hopefully a sign of more to come for the Northern Cape.” – Andrew van Zyl

With access to established infrastructure including a primary shaft (1 024 m deep) and links to power, transport and water, Orion has identified an opportunity to focus on the mineral resource at depth.

“The project scores very highly on many levels – it is a pioneer for South Africa’s Northern Cape province, which has the potential for a mining boom, particularly in new technology and green energy minerals like copper and zinc.” – Tom Quinn

An updated BFS, which was published in May 2020, supports a new 2.4 Mtpa copper and zinc mining operation with an initial foundation phase spanning 12 years.

The new operation will deploy proven new generation mining technology, making it possible to mine remotely at depth. This means it will require a highly skilled workforce.

But beyond the local employment potential, the project is expected to help revive the economy of South Africa’s Northern Cape province by encouraging entrepreneurship and the establishment of mining-related businesses in the region.

South Africa’s Northern Cape province has the potential for a mining boom, particularly in new technology and green energy minerals like copper and zinc. A rebirth of this historic mining region could be a catalyst for both the economic and socio-economic revival of the region.

The project has already attracted more than R450 million in foreign direct investment and is now poised to bring in a further investment of over R5.4 billion over the next three years as it constructs a mine projected to deliver more than R40 billion of mineral exports in its foundation phase.

This is a clear demonstration of the potential of junior mining and exploration and the significant financial benefits that it can mobilise, when working with a supportive host community, strong BEE partners and proactive local and provincial government.