More than 100 perish in Brumadinho with hundreds more missing 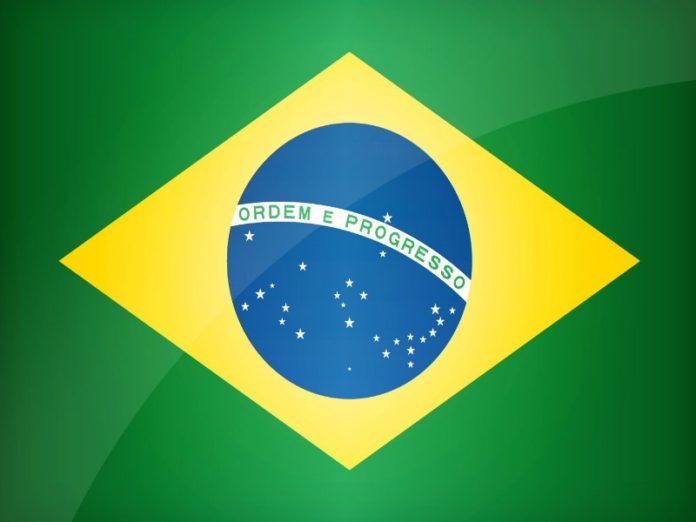 Until last week, the 2015 collapse of the Bento Rodrigues iron ore dam was Brazil’s worst environmental disaster. Four years later, another disaster at a site owned by the same company, Vale, the world’s largest miner of iron ore and nickel, has surpassed the Bento Rodrigues devastation.

A week after this latest dam collapse, in Brumadinho, Brazil, 60 people are confirmed dead and hundreds more are missing.

Most of those killed were employees having lunch at the site’s canteen and administrative building.

Thoughtlessly, this building was located at the base of the 86-meter-high dam that failed.

Although a warning system was in place, workers essentially had no chance of escaping the estimated 12 million cubic metres of red-brown iron slurry that came crashing down.

Despite what may be reported in the coming days, this disaster has no natural cause.

It wasn’t because of abnormal rainfall, an earthquake or any other Act of God.

It was a human failure to effectively design, construct and operate the tailings facility. The mining company, contractors and regulators are at fault.

Mining uses a huge quantity of water to grind ore, extract minerals and leave behind waste-rock reduced to the consistency of sand.

This waste is called “tailings” and is stored within vast ponds secured by dams that can be hundreds of meters high.

Tailings dams are the largest man-made structures on earth, are geotechnically complex and exist in perpetuity, long after metals are extracted and manufactured into cars, smartphones and buildings.

Unlike water-retaining dams for hydro-power or storage, however, they don’t generate revenue, and therefore don’t receive the resources and attention they need.

Tailings dams are extremely high-risk facilities. Their consequences for human health and the environment are significant, and their probability of collapse is higher than most people would be comfortable knowing.

Their engineered factor of safety – their wiggle room for error – is disturbingly low. The dam in Brumadinho was constructed using the “upstream” construction technique, the fastest and cheapest method of constructing a tailings dam.

Some countries, such as Chile, have banned the use of upstream dam construction because of the risk of failure.

In 2002, during the Mining, Minerals and Sustainable Development initiative, the mining industry committed to better stewardship and improved management of tailings dams.

And while the number of tailings dam failures has decreased, the impact of disasters has gotten worse.

The International Council of Mining and Metals, which represents 27 of the biggest mining companies in the world, has robust commitments and position statements on tailings dams.

Yet nothing has changed. When the Mount Polley dam failed in British Colombia, Canada, in 2014, the Mining Association of Canada deemed the operating company, Imperial Metals, to be demonstrating world-leading responsible and sustainable mining practices.

Many tailings impoundments are ticking timebombs, yet these disasters are entirely preventable through better policies, accountability and engineering practices.

Industry must act boldly and undertake the following:

Corporate mining engineers would likely say these recommendations are radical.

But time and again, standard techniques have failed, and it should be a gaping wound on the conscience of the mining sector that this continues. Waiting for the next disaster is unacceptable.

He holds an MSc in Mining Engineering from the Camborne School of Mines, UK where he was on an Anglo-American scholarship and an MA in Sustainable Development from the University of St Andrews, UK.

While completing his MA, Dylan worked with the Anglo American’s executive tailings and mine waste engineer, who is responsible for their mine waste facilities at 30+ large mines internationally.

During this time he spent multiple months in Chile, at their Los Bronces copper mine, home to one of the largest tailings facilities in the world—several miles across, encircled by 5 dams, and can be seen from space. He was also a Scholar at the United World College of the Mid-West, USA. Prior to Pact, Dylan was the Project Manager for an EU 5 million project on rare earth minerals.

Dylan’s work experience spans research and technical expertise at all stages of the mining life cycle. He has delivered alluvial gold exploration and mining projects throughout remote regions of Alaska and internationally including Colombia, Tanzania, and Chile. He loves being in the field and working with, and training, students and miners.

Facebook
Twitter
Linkedin
Previous articleIAMGOLD increases resources by 57% at gold project in Mali
Next articleWhere should you be investing?﻿ And what should you consider?