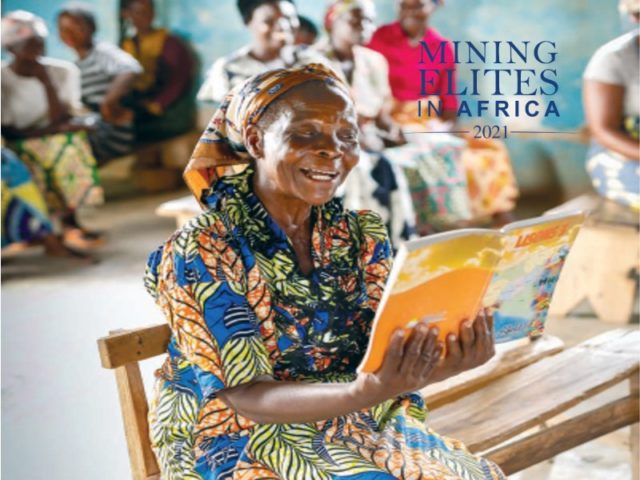 The Kamoa-Kakula project is already delivering one mine, Kakula, with at least two others to follow. The end result is anticipated to be a mining complex that will rank as the second largest copper producer in the world and certainly the biggest in Africa.

Given the scale of the project, it is fitting that TSX-listed Ivanhoe Mines, the company driving the development of Kamoa-Kakula, is pulling out all the stops to ensure that the new mines will contribute significantly to the surrounding communities.

The project is located in the DRC’s Southern Lualaba Province, approximately 25 km west of the historic mining centre of Kolwezi.

The area adjacent to the project is home to approximately 20 000 people in 41 villages, governed by two traditional authorities.

The Kamoa-Kakula Sustainable Livelihoods Programme, which is a flagship community initiative by Ivanhoe, promotes sustainable development in the communities within the project’s footprint, with its main objective being to enhance the food security and living standards of local residents.

It was established by Ivanhoe in 2012 with the support of UK-based Eco-Livelihoods and, from relatively humble beginnings, has developed to the point where approximately 350 community farmers are benefitting from the programme.

Local community farmers are equipped with training and a start-up kit, and then supported by Kamoa-Kakula’s agronomists until they are able to farm independently.

Produce – which includes maize, vegetables, fruit, honey (from more than 50 producing hives) and poultry – is supplied to the project, including the various contractor ‘camps’.

This is not an insubstantial market given that there are currently more than 3 500 Kamoa-Kakula employees and contractors working on site.

Fish farming was added to the Sustainable Livelihoods Programme in 2018 with the purpose of instilling aquaculture skills in local communities.

At last count, 33 ponds had been built in five communities, with 31 being stocked with tilapia fish, and around 25 jobs had been created.

The 2019 harvest produced an impressive 499 kg of tilapia fish, with the average weight of the fish harvested being 400 g. In a more recent development, a new large-scale banana project has been launched, involving 28 women from seven communities.

According to Ivanhoe’s most recent Sustainability Report, approximately US$343 000 was earned by communities in 2019 through the Sustainable Livelihoods Programme, with maize production (380 000 kg) being the biggest contributor at US$190 000 followed by vegetables and fruit (112 272 kg) at US$143 000.