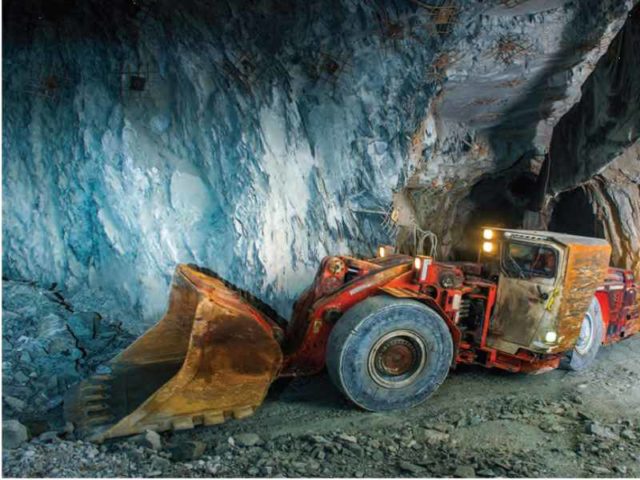 The mining industry in South Africa has performed poorly over the past ten years, with its contribution to the national GDP having halved since 1994.

Year-on-year production fell by 3,3% in January, according to Statistics South Africa, with downtime, power outages and uncertainty around regulatory policies significantly hamstringing the sector’s production.

Addressing the major constraints impeding the sector’s growth and development could result in annual expansion of between 3% and 4% up to the year 2020, and the creation of thousands of jobs and greater potential investor interest.

One of the major contributors to losses in productivity and profit is downtime, and on the surface this is attributed either to maintenance or mechanical failure, with these alone having a significant impact on production and profitability.

However, a deeper look into the actual typical operating conditions in the mining environment reveals that there are levels of downtime beyond these two.

With a calendar time-based OEE analysis, then, a number of additional factors affecting productivity are taken into account:
• Unscheduled downtime (breakdowns/failures);
• Scheduled and unscheduled maintenance;
• Idle time (e.g. operator lunch breaks);
• Waiting time (e.g. when a shovel waits for a truck to be loaded/unloaded);
• Inactivity during moves between sites; and
• Environmental disruptions (e.g. unsuitable terrain, etc.).

From this, it is clear that the true cost of downtime is notably higher in reality than in theory, and since many of these factors are beyond the control of managers and personnel, it clearly illustrates the importance of quality and reliability of the equipment itself to the overall viability of a mining enterprise.