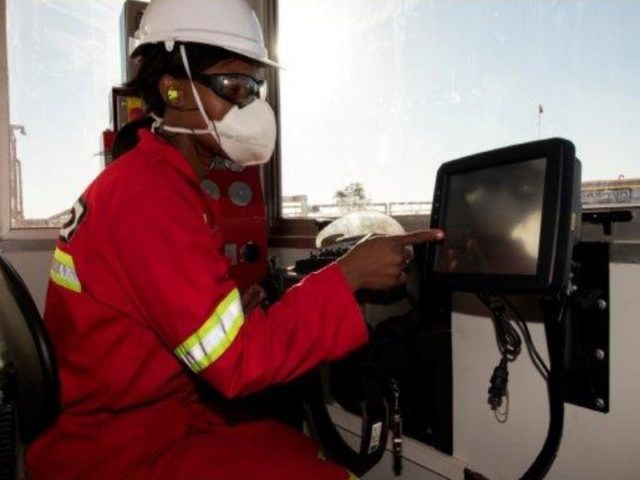 Transforming the way that drilling is traditionally carried out in the mining industry, Rosond is combining automation, software and data analytics and machine learning to create a next-generation drill rig as it transitions into a drilling technology provider.

“We really believe that this is going to be a future game changer,” comments MD Ricardo Ribeiro.

The drilling contractor dispatched the final batch of 28 state-of-the-art drill rigs to Anglo American’s Kumba Iron Ore in the Northern Cape in December last year to be rolled out at the Kolomela and Sishen mines.

Read more articles about mining for base metals

It forms part of a R2 billion, five-year tender clinched by Rosond to supply Anglo American with the latest drilling technology as it modernises its geoscience operations.

Despite the fact that the Covid-19 lockdown restrictions hampered assembly to a certain extent, Rosond was able to compress a year’s work into six months.

It collaborated with a leading Italian manufacturer to develop the advanced drill rigs, which will be deployed for core, percussion and reverse circulation drilling.

“I am happy to report that the last two drill rigs were dispatched in December 2020. We are excited to see the entire fleet operational early this year,” adds Ribeiro.

“These are some of the most highly-advanced exploration drill rigs in the world.”

The drill rigs feature increased safety due to the fact that they automate most of the arduous and dangerous manual labour involved. Handling the drill rods alone requires substantial physical strength and dexterity, in addition to being able to load and unload heavy equipment from the drill rigs.

The operators are housed in a climate-controlled, air-conditioned control room for an improved work environment that, in turn, assists with fatigue management and also boosts productivity and accuracy. The control room even has its own restroom facilities.

The opportunity also arose for several women to be deployed at Kumba, paving the way for the future of gender equality in the mining industry itself. Recruiting and training this team formed part of Rosond’s tender with Anglo American, explains Ribeiro.

Celebrating its 65th anniversary this year, Rosond took the strategic step in 2012 to begin developing new technology for the drilling and exploration sectors. The innovation underpinning the new drill rigs centres largely on software, telemetry and automation.

“We brought in a lot of technology from the construction and oil and gas industries to develop specific functionalities such as dust suppression and automation, as well as software and telemetry systems,” reveals Ribeiro.

The 28-strong fleet at Kumba will be deployed in an 80 km radius to optimise exploration drilling by providing critical geological data about the sites under investigation.

Having successfully developed the hardware of the new drill rigs themselves, the future plan is to launch a software division to focus on the application of data analytics and artificial intelligence (AI) in optimising the drilling process, as well as promoting machine learning.

“We are optimistic that in future our drill rigs will be able to identify all the necessary parameters in order to be able to guide the operators seamlessly. The end goal in our development process is to have a full autonomous drill rig,” concludes Ribeiro.