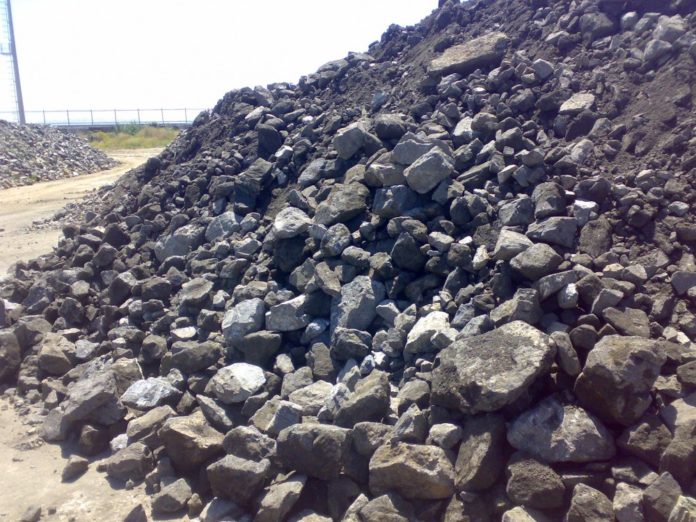 Eastern Platinum and its subsidiary Barplats Mines have entered into an agreement with Union Goal Offshore Solution which provides for the construction, mining and processing of the tailings resource, and the subsequent offtake of chrome concentrate from the Barplats Zandfontein UG2 tailings facility located at the Crocodile River mine in South Africa.

Union Goal will finance and supply to Barplats the chrome processing circuit, related technology and knowhow while Barplats will develop, mine and operate the retreatment project.

The chrome circuit is designed to improve on recoveries of chrome concentrate compared to traditional technology which could expand available resources for mining and processing.

The estimated capital requirements for Barplats is R164 million (US$14 million) which is expected to be funded from cash on hand, the upfront project payment from Union Goal described below and revenue from the retreatment project.

The parties have pre-sourced equipment and the construction phase is estimated to be seven-months. Eastplats anticipates the retreatment project will result in revenue producing operations, through offtake of the chrome concentrates produced to Union Goal, when production commences during 2018.

“Eastplats is very pleased to come to an agreement with Union Goal and begin construction immediately on the chrome recovery project which will again establish Barplats as an operator,” says Diana Hu, CEO of Eastplats.

Union Goal’s business partners include major direct mine operators and traders of chrome ores and concentres. Union Goal also deals directly with downstream consumers through trading, direct and technological investments into ferro-chrome producers and has other interests directly with the stainless steel industry.

Union Goal has been in business for 15 years and has traded more than 1 Mt of chrome ores and concentrates on average during the past four years with average annual sales reaching approximately S$200 million.