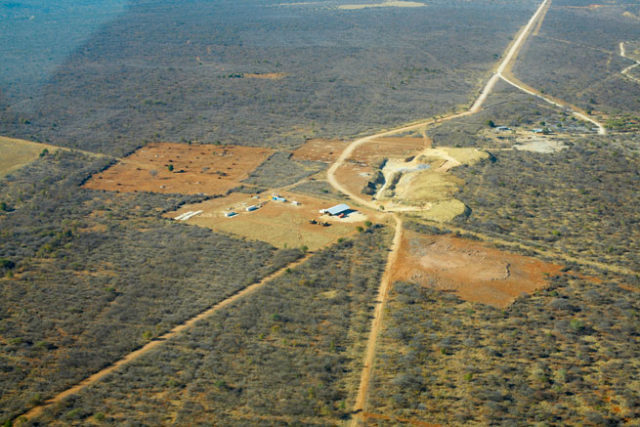 AIM-listed African copper miner Weatherly International may soon close its doors for good as its finances are unable to support its day-to-day operational requirements.

As of Friday, Weatherly International’s ordinary shares have been suspended from trading on AIM, pending clarification of its financial and operational position.

As a result of the material uncertainty regarding the company’s operational and financial position, the directors have now appointed Simon Kirkhope and Andrew Johnson of FTI Consulting LLP as administrators to the company.

Parties with a continuing interest in making a proposal should contact FTI as administrators to the company.

This is a sad situation for a company who opened its Tshudi copper mine only five years ago and until recently was attempting to purchase another copper asset in Zambia.

Any enquiries regarding the company or its administration should be directed to William Marsden on +44 (0)20 3727 1342.