Evraz Highveld applies for provisional liquidation of Mapochs mine 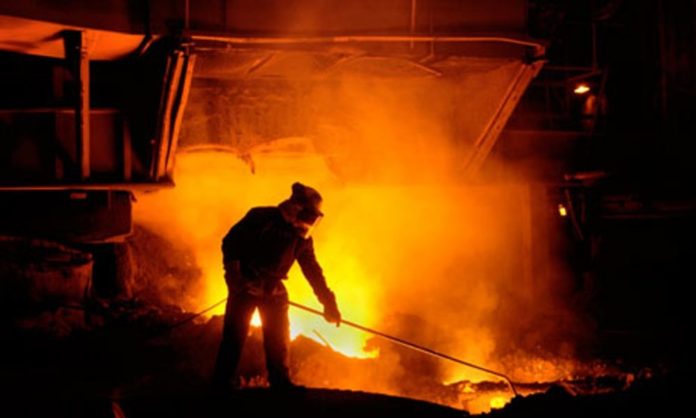 As the major shareholder of Mapochs mine, Evraz Highveld and its board of directors resolved on 17 March 2016, subject to shareholder approval by way of special resolution, to apply for the provisional liquidation of Mapochs mine.

On 13 April 2016, the shareholders of Mapochs mine adopted the requisite special resolution allowing for the board of directors to make the application to court for the provisional liquidation of Mapochs mine.

The High Court of South Africa granted the order for the provisional liquidation of Mapochs mine at an urgent hearing on 17 May 2016, based on the fact that it is unable to pay its debts as and when they fall due in the ordinary course of business, as contemplated in Section 344(f) read with Section 345(1)(c) of the Companies Act, 61 of 1973 and Schedule 5(9) of the Companies Act, 71 of 2008.

The company said that it did not have adequate funding to meet its obligations for the short term as a result of historical operational difficulties and sustained financial losses within a capital constrained operating environment, despite the current operational stability achieved through the recent implementation of Evraz operational turnaround plan.

The company’s financial position had further been negatively impacted by weakened global steel and vanadium markets and a severe reduction of domestic steel demand.