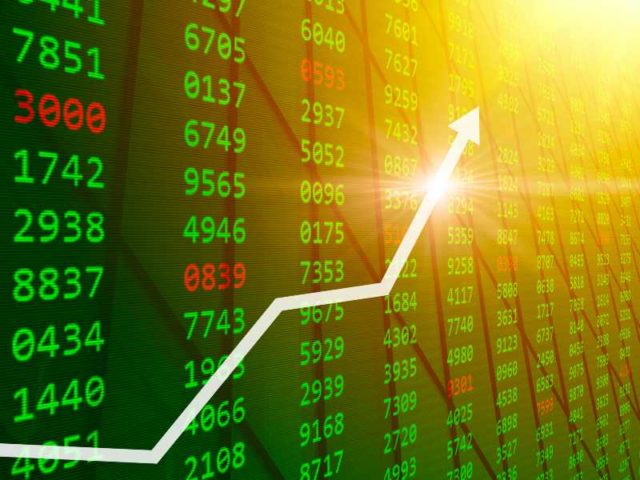 Credit ratings agency Fitch Ratings has increased most of its short-term metals and mining price assumptions on the back of syncronised global economic recovery post-COVID-19, which has driven higher commodity prices.

Speaking during the mid-year 2021 global metals and mining webinar, hosted by Fitch Ratings, in partnership with business intelligence firm CRU Group, Peter Ghilchik, head of multi-commodity analysis and production at CRU said that although the company expected the price rally to continue during the first half of 2021, the strength of the price rally has been a surprise.

“Commodity prices have breached decade highs, with prices increasing far above costs”, said Ghilchik. He noted that because current prices are being driven by the syncronised global economic recovery, the prices, at their current levels, have become detached from individual commodity market fundamentals.

As a result, Ghilchik expects the factors that have caused commodity prices to spike in the first half of the year to ease during the second half of the year. However, he expects strong pricing sentiment to remain in early 2022.

The agency says that the “exceptionally” strong pricing conditions year-to-date, have been supported by low inventories, economic recovery, stimulus packages and expectations of increased medium-term demand as a result of the global energy transition.

While Fitch expects some price correction to take place in the second half of the year due to slowing demand, fewer potential supply disruptions and rising mine output, the agency expects the market to be largely balanced in 2021/22.

Ghilchik said during the webcast that strong Chinese demand for iron ore on the back of increased steel production in the country, has resulted in record iron ore price levels. Earlier in May, the iron ore price reached a record intra-week high of $242/t, said Ghilchik.

Fitch says that while strong Chinese demand has provided short-term support to steel margins and iron ore demand and prices, reduced Chinese steel output, on the back of the Chinese government’s intention to cut emissions from most polluting industries, including steelmaking, could affect long-term demand for iron ore.

Fitch expects a price correction for iron ore later in the year as the Chinese government recently raised concerns over growing steel and raw materials prices, which may affect end-markets.

Although iron ore supply marginally increased in 2021, the market remains in a 100 Mt deficit. Ghilchik expects the incremental supply growth from key iron ore producers through till 2023 to balance the market in the medium and long-term, with the market expected to return to a surplus in 2024.

Fitch says demand for aluminium has been supported by the economic recovery and supply restrictions in China, with China expected to remain a net aluminium importer due to its decarbonisation efforts, limiting its ability to lift it aluminium output.

Fitch has slightly raised its 2023 price assumptions as a result, in addition to increases in 2021 and 2022.

After a prolonged period of low margins for aluminium smelters Ghilchik said demand and supply side factors are conspiring to push the aluminium market into deficit from 2022 till 2025, setting up for a period of higher prices.

A rise in zinc, nickel and gold

Fitch has increased its zinc price assumption (London Metal Exchange spot price) from US$2 500/t to $2 800/t on the back of low inventories, supporting short-term prices. The agency expects mine supply to catch up with demand in the longer term.

Meanwhile, Fitch has increased its zinc price assumption (London Metal Exchange spot price) from $2 500/t to $2 800/t on the back of strong demand from stainless steel, which it expects to moderate in the medium term.

Coking coal is the only commodity whose short-term price assumption Fitch decreased, from $135/t to $130 (Australia premium spot, FOB).

“Australian benchmark spot pricing has underperformed our previous assumptions, driven by China’s ban on Australian supplies. However, we expect the market to somewhat normalise as either China will relax the ban or more non-Australian supply will shift to China as contracts expire,” says Fitch.

Meanwhile, Fitch has increased its thermal coal prices for both benchmarks for 2021-2023.

Stronger domestic prices in China and supply constraints will support export prices in the medium term, including Australia Newcastle 6 000kcal/kg, despite the ongoing ban of Australian coal imports. Fitch therefore increased the price assumption to $81/t from $72/t.

“We expect the price to normalise after 2021 on declining transportation costs and continuous coal substitution in the energy mix,” says Fitch.

The agency says that its long-term price assumptions for these commodities remain unchanged.