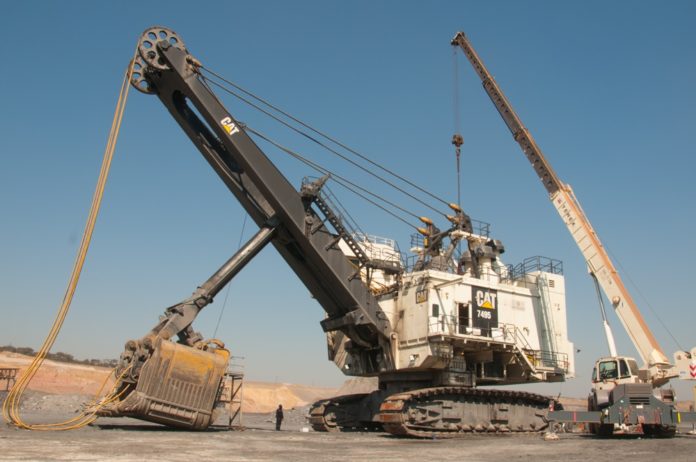 First Quantum Minerals’ Sentinel copper mine in Kalumbila District of North-Western Province has exceeded production targets for July and August.

This strong performance was attributed to consistent milling rates and better than expected grades in August. It puts the mine on track to meet investor projections for the full quarter.

The performance was despite the pressures of a tax regime ranked as the least competitive in the world by consulting firm EY, and challenges resulting from the COVID-19 pandemic

“We have seen numerous changes to the country’s mining tax regime over the last ten years. However, despite the policy inconsistency, First Quantum managed to pay more than US$533 million (K5.6 billion) in taxes to the Zambian government in 2018, with an additional US$10 million spent on community and infrastructure projects,” said FQM government affairs specialist Dr Godwin Beene.

He explained that the mining firm’s approach to tax and royalty payments reflects its underlying core values that focus on building open and transparent relationships with the tax authorities in the countries where it operates.

The company provided an operations update to shareholders this week which revealed that its Kansanshi Mine has continued to operate as expected, delivering consistent production despite declines in oxide grades and recovery.

FQM’s recently updated Mineral Reserves and Resources report for Kansanshi showed a 70% and 40% increase respectively over the last update in May 2015. This has extended the mine life to 24 years.

However, Dr Beene cautioned that for the company to continue being a major contributor to the Zambian economy, the government needed to put in place an effective and efficient mineral tax regime to attract foreign direct investment, which should seek to adequately compensate the country while remaining internationally attractive and competitive.

Mining sector taxes and royalties paid to the government contribute significantly to the national economy. During the first half of 2019, the mining sector’s direct contribution was 13% of domestic revenues, according to the report ‘Assessment of Mining Fiscal Regime in Zambia: 2000-2019’ by Prof. Oliver Saasa and Shebo Nalishebo from the Zambia Institute for Policy Analysis and Research (ZIPAR).