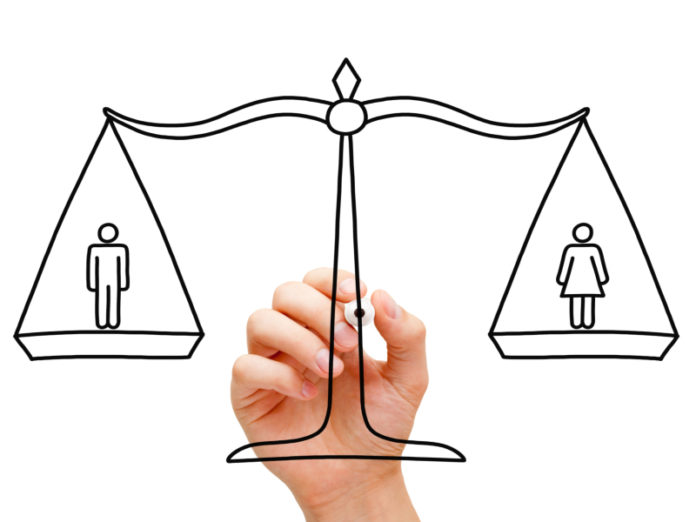 The Minerals Council South Africa marked the second National Day of Women in Mining and reporting back on progress achieved in the year since the initiative was launched. The first National Day of Women in Mining (21 August 2020) aimed to spur the process forward within the Minerals Council leadership, in mining company boardrooms and within mining companies themselves and to put the advancement of women firmly on the agenda.

Now, a year later, the leadership of the Minerals Council and of the Women in Mining Leadership Forum initiative can report back on progress made thus far.

“A commitment to furthering the involvement of women in all aspects of the South African mining industry is something that should be front and centre for the leadership of all our member companies on a daily basis. And this commitment has to go far beyond the lip service of positive words and Women’s Month campaigns. We expect to see the commitment bearing real fruit.

“It is encouraging to present this year’s feedback under the theme of Women’s Month, Generation Equality: Realizing Women’s Rights for an Equal Future – so much of what we as an industry need to do to advance Women in Mining has to focus on young people – making the industry attractive to young women, giving them educational opportunities that open mining careers to them, transforming our workplaces to meet the expectations of a younger generation.

“We have much work to do, and we dare not fail. We are confident that the commitment which our members have shown so far will be translated into clear action. The future of mining depends on us committing ourselves to build an industry that is truly inclusive, internationally competitive and draws on the talents of women – now, and in the future.”

Paul Dunne, Vice President of the Minerals Council and Women in Mining Champion, adds that:

“We are no longer at the point where a company can choose whether or not they want to be a part of this initiative. It is a business imperative at every level. And it is also a moral imperative. I am really pleased with the response we’ve seen from so many Minerals Council member companies over the last year – not just getting involved in the discussions but doing the hard yards of assessing the reality on the ground and working to implement change.”

Considerable effort is also being put into developing wider stakeholder relationships, with institutions including the Department of Mineral Resources and Energy; the Mine Health and Safety Council; the Mines Professional Associations’ Secretariat; Women in Mining South Africa; and the Southern African Institute of Mining and Metallurgy. A first Women in Mining Stakeholder Forum was held in April 2021, with a focus on establishing working relationships, agreeing areas of commonality, and developing collaboration possibilities – as well as ensuring that duplication of effort is minimised. A second forum is planned for later in the year.

“The Minerals Council calls on all member companies to fully engage with and commit to supporting the Women in Mining initiative, given its importance for the future and viability of our industry. Quite simply put – if we do not get this right, then the future of the industry is under threat. So many of our members do see this, especially at an executive level, but there is a gap between the theory and the practice, which we need to see closing. I am convinced that this gap is being closed as we speak, and that visible, tangible change across the industry is within reach.”