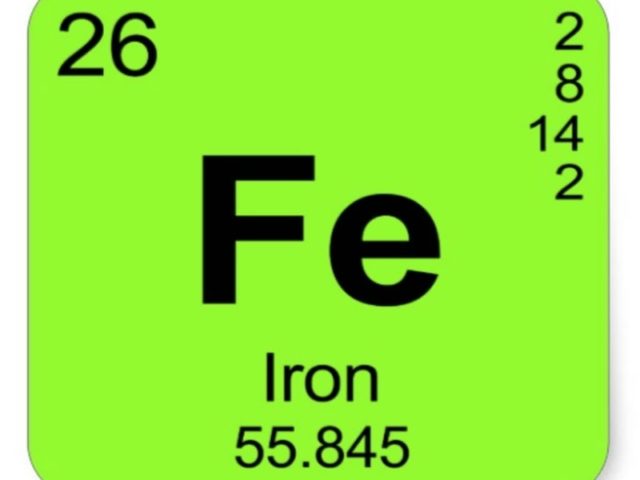 “Miners in Australia were relatively unaffected by COVID-19 due to effective measures adopted by the Australian Government, while a speedy recovery in China led to a significant 10.4% increase in the country’s iron ore output.”

The company has retained its guidance for Australian mines at 276–286Mt on a 100% basis, due to scheduled maintenance work at its ore handling plant and tie-in activity at the Area C mine and South-Flank mine.