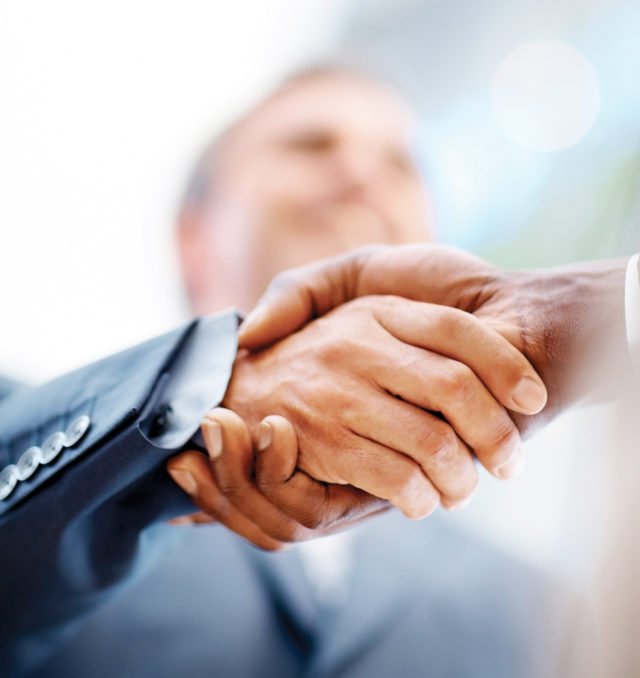 Nova Resources’ $2.39 billion acquisition of KAZ Minerals was the metals and mining industry’s biggest cross border deal of Q4,2020 as cross border deals worth $7.7 billion were announced globally in the quarter, according to GlobalData’s deals database.

The value marked an increase of 575.4% over the previous quarter and a rise of 56.5% when compared with the last four-quarter average of $4.92 billion.

In terms of number of cross border deals, the sector saw a drop of 4.27% over the last four-quarter average with 112 deals against the average of 117 deals.

The combined value of the top five cross border deals stood at $6.11 billion, against the overall value of $7.7 billion recorded for the quarter.

The top five metals and mining industry cross border deals of Q4,2020 tracked by GlobalData were: