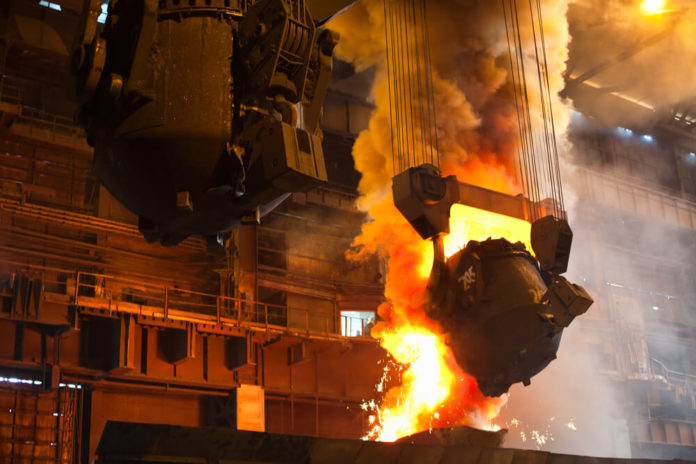 The proceeds of the sale will be distributed to creditors of IFMSA in accordance with the amended business rescue plan, unanimously voted in by the creditors of International Ferro Metals on 24 March 2016.

The remaining transactions, for which conditions are in the process of being fulfilled is R140 million for the IFMSA mining right and beneficiation plant and R70 million for IFMSA’s claims against Sky Chrome and International Ferro Metals’ sale of Sky Chrome’s equity for R100.

The outstanding conditions include obtaining regulatory approvals, specifically ministerial approval for the transfer of mining rights and consents of other parties to certain material contracts, which are usual for transactions of this nature.

IFM SA fell into financial distressed after it had suffered from a downward trend in its operations and profitability, which has since proved more deep-seated and sustained than anyone expected

As a result, the company entered a into business rescue in August 2015 owing to deteriorating business conditions impacting on its Lesedi mine and ferrochrome smelting operations.

The company reported a loss before tax of R176 million for the half-year ended 31 December 2014 and operating losses for the second half of the 2015 financial year are expected to be similar to the first half.

The company reiterated in a statement on Tuesday that it is not likely that IFM shareholders would receive any distribution from the conclusion of the business rescue process.