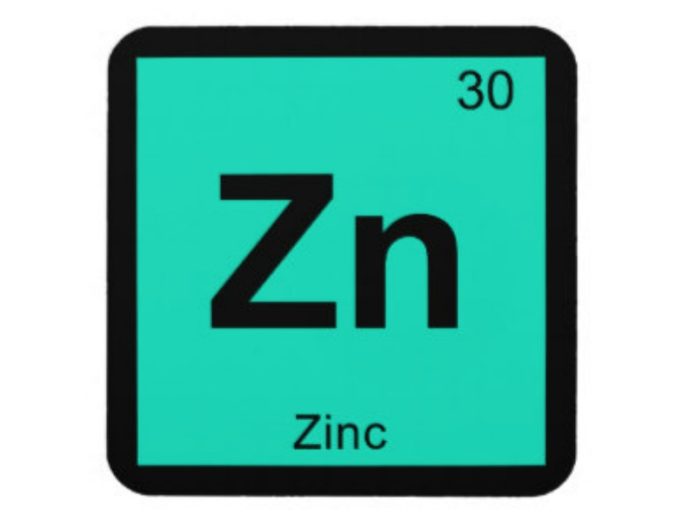 South Africa is in desperate need of a zinc refinery to assist with the vast quantities of galvanized steel likely to be taken up by the government’s ambitious infrastructure development plans.

“If we intend to rebuild our water and wastewater plants as well as the national rail network, then we need to refine our own zinc locally for galvanized steel,” argues Simon Norton from the Africa Desk of the International Zinc Association (IZA).

“The fact that there is no zinc refinery in South Africa when in 2003 we consumed 145 000 metric tons of refined zinc, not to mention that all our zinc concentrate goes to other countries to be refined and then sold back to us, is patently ludicrous,” highlights Norton. The local uptake of refined zinc has plummeted from 86 000 t in 2015 to 47 000 t last year.

While South Africa has 20% of the world’s zinc deposits, it no longer refines any zinc following Exxaro closing the Zincor refinery in Springs at the end of 2011. Up to then South Africa produced 110 000 t/y of refined zinc valued at R4.3 billion. From 2014 to 2019, it instead imported R15 billion worth of refined zinc. In 2020 alone, South Africa imported 47 000 tons of refined zinc, excluding zinc rod and bar, etc.

The IZA Africa Desk has even developed an action plan for the proposed new zinc refinery to assist in offsetting costly import costs, pointing out that the Saldanha Bay Industrial Development Zone is the ideal site. “This location is best because it is on the Sishen-Saldanha Bay rail link and has a port, with good infrastructure support from the Western Cape,” explains Norton.

Such a ‘mini’ zinc refinery could produce about 40 000 t of refined zinc a year, which can be ramped up to 60 000 t a year if need be. The refinery is anticipated to be based on an efficient, low-cost zinc refining process, which is expected to enter research phase this year. The new process is capable of running on minimal external power input, with a target of 50 % less power usage than any currently known method of zinc refining.

The proposal prepared by the IZA Africa Desk investigates the feasibility of a small-scale (± 40 ktpa) zinc refinery designed to meet local demand by using locally-produced ores and concentrates specifically from Vedanta’s Gamsberg and/or Orion Prieska operations.