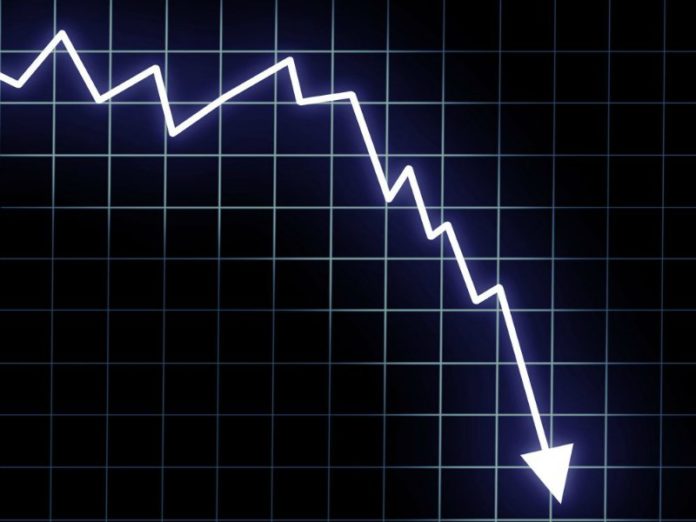 Kasbah Resources has lodged a formal request with the ASX to be removed from the official list of the ASX, following an in-principle application made by Kasbah under ASX Listing Rule 17.11.

This is in response to which ASX resolved to approve the proposed de-listing, subject to the following conditions:

1. Kasbah’s removal from the Official List is approved by a special resolution of shareholders.
2. The Notice of Meeting (NOM) seeking security holder approval must include:

3. The Company releases the full terms of ASX’s decision to the market upon making a formal application to ASX to remove the Company from the official list of the ASX.

Following a detailed review, the Board of Kasbah has unanimously determined that the delisting is in the best interests of shareholders for the following reasons:

It is the Board’s view that the price at which Kasbah’s shares have traded on ASX over an extended period does not fairly value its underlying assets.

In particular, the Board notes that the 2018 Definitive Feasibility Study (2018 DFS) for the Achmmach Tin Project has been further enhanced by the completion of Front End Engineering Design and an Independent Technical Expert’s report, confirming the technical feasibility and financial viability of the project. The Achmmach Tin Project is the most advanced greenfield tin project in the world located in a safe, secure, and mining friendly jurisdiction.

The significant disparity between the market capitalisation and a fair valuation of its assets is hindering the Company’s ability to attract investments on reasonable terms for working capital as well as to advance the development of the Achmmach Tin Project.

Fundraising difficulties: The Company requires funding to meet its ongoing operational and working capital requirements and to fund project development and other activities associated with the Achmmach Tin Project.

Recent capital raising initiatives have not received overwhelming support from shareholders outside of Pala Investments and directors / management.

This lack of investor interest and equity funding meant that the Company had to secure its main source of funding through a convertible loan with Pala.

The funds received from the convertible loan have been instrumental in ensuring the funding of the Company’s ongoing obligations including importantly, maintaining all permits for the project in good standing and thereby ensuring relationships with Moroccan stakeholders remain strong.

The Board is conscious of the impending maturity of the convertible loan in December 2020 which, should it be converted, would be highly dilutive to existing shareholders.

Furthermore, whilst the Company has been successful in significantly reducing its corporate overheads, it continues to require funding for its activities and continued reliance solely on a convertible loan facility is not sustainable nor is it in the best interest of shareholders.

Liquidity: The Company suffers from a lack of liquidity in the trading of its shares. There are many unmarketable parcels and limited interest from ASX investors, which is resulting in a depressed share price.

Ownership of the Company is relatively concentrated with the top 20 shareholders, who account for around 70% of the shares on issue.

Listing costs: As at 31 May 2020, the Company had cash reserves of less than $200,000. The administrative requirements and costs associated with maintaining the Company’s ASX listing are relevant in the context of the Company’s ongoing funding requirements.

The Board believes that the funds used to maintain the Kasbah Resources’ ASX listing, together with the management time, could be directed toward the ongoing focus and development of Kasbah Resources’ projects if the Company is delisted from the ASX, in particular where the Company sees little tangible benefit from being a listed company at present.

Unlocking value: The Board has been evaluating all options to protect and in due course enhance shareholder value.

Based on the Company’s current market capitalisation and equity markets in general, it is highly unlikely that the Company will be able to raise the required circa $8 million to repay the convertible loan maturing in December this year.

The Board is also conscious that so long as the convertible loan remains in place, the market capitalisation is extremely unlikely to improve so significantly that to a level sufficient to facilitate raising the required equity to enable development of the Achmmach Tin Project.

The Company’s strategic review identified the potential monetisation of its assets through a potential divestment of its interest in the Achmmach Tin Project or the introduction of a partner who will assist in taking the project into development.

However, any transaction is impeded by the current market capitalisation of the company, which does not fairly value the Achmmach Tin Project.