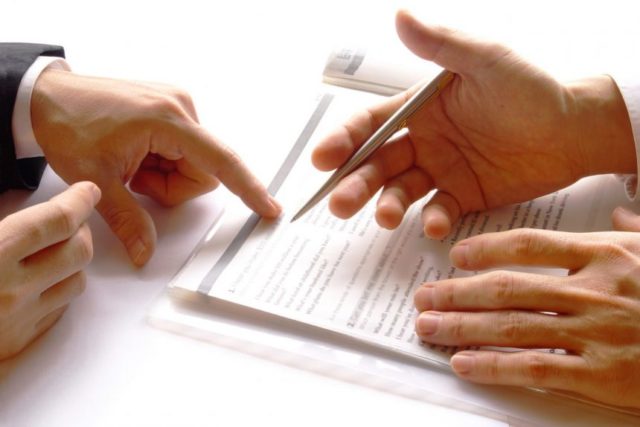 KEFI Gold and Copper notes the recent media commentary in Ethiopia regarding an Ethiopian Mines Ministry briefing held on 14 May 2021.05.17

Following the briefing it was understood reference was made to the cancellation of licences awarded to 27 mining and exploration companies and which included a verbal reference by a ministry official to an intention to issue warning letters to three other companies, including ‘Tulu Kapi Gold Mines’.

Neither KEFI nor its subsidiaries, KEFI Minerals (Ethiopia) and Tulu Kapi Gold Mines Share Company (“TKGM”), nor any of their associate companies, are aware of any breach of any licence conditions and have not received any such warning letter nor had notice of such an intended letter flagged to them formally or informally.

The Directors of KEFI believe they have an especially close working relationship with the Ethiopian Government, which is a shareholder in TKGM at both the Federal and Oromia Regional levels.

Last week, formal meetings of the TKGM shareholders, board of directors and Project task force were held which agreed the tasks and timetable for development of the Company’s Tulu Kapi gold project to commence in the coming months.

It was agreed by all that, in this time of heightened anxiety around arguably the most important democratic elections in Ethiopia’s history, it remains most important for all parties’ joint focus to remain on reinforcing the collaborative efforts to complete the preparations for Project launch.

KEFI and TKGM are particularly grateful for the Ethiopian Government’s efforts at all levels regarding the jointly-owned Project and its undertakings to complete its requisite final preparations for development to commence.

Notwithstanding the obvious distraction of election time, it was agreed last week to upscale security around the Project, endorse KEFI’s historical Project expenditure, confirm KEFI’s exploration licences and confirm the construction schedule for the offsite infrastructure.

KEFI acknowledges and appreciates the huge effort required from such busy Government agencies.

All parties involved in the Project are extremely busy closing the financing and development preparations as outlined in the Company’s recent announcements.

KEFI consider it a privilege to have the opportunity to play a small part in the overwhelmingly positive transformation that is occurring in Ethiopia and KEFI are extremely proud that our joint KEFI-Ethiopian Government owned Project remains on schedule to launch shortly with the goal of ultimately contributing over US$250 million per annum to Ethiopia’s export revenues.

KEFI remains focused on completing preparations for full Project launch as soon as possible after the Company’s AGM, which will be convened in due course for a date before the end of June 2021.