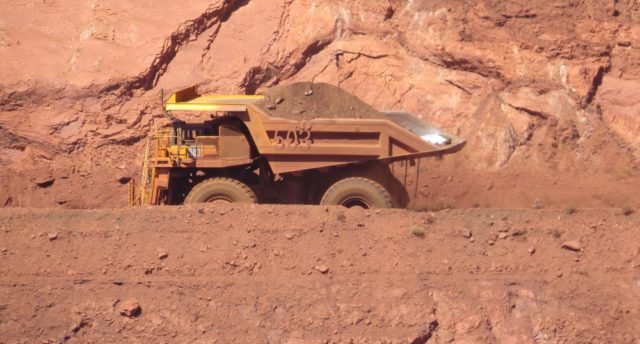 Kumba Iron Ore says headline earnings per share for the year to December 2016 will be between 123% and 135% higher than they were in the previous year.

The company said the increase in earnings is largely attributable to the increase in export iron ore prices, as well as the impairment charge of R5 978 million that was included in basic earnings but excluded from headline earnings.

Kumba Iron Ore said it will provide more information in the company’s results to be released on 14 February 2017.

In February 2016, Kumba Iron Ore confirmed Anglo’s intention to exit its 69.7% shareholding in the company. Kumba Iron Ore said at the time that it will be done at “an appropriate time and in an orderly manner and could include a potential spin-out”.

Anglo American had made the announcement to investors, shareholders and media as part of its year-end financial results to 31 December 2015. The two companies will work together to evaluate options for the exit and how the business can be set up as a standalone entity that will create sustainable value for its stakeholders, it had stated.