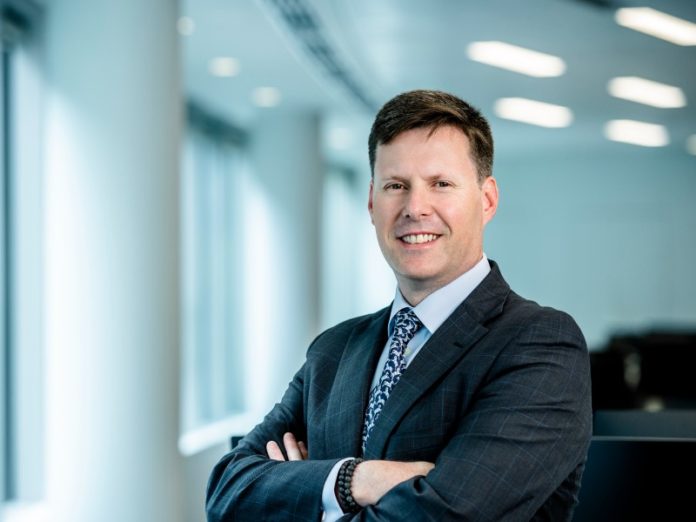 The Minerals Council South Africa warmly welcomes Duncan Wanblad’s appointment to the role of CEO of Anglo American. Wanblad is an inspirational selection as CEO designate and his astute and strategic leadership capability will continue to take Anglo American from strength to strength.

The Minerals Council places on record its special thanks to Mark Cutifani for his fantastic contribution over more than fourteen years to the South African mining industry and its broader economy. Mark’s first role in South Africa as CEO of AngloGold Ashanti starting in 2007, started his significant contribution where he halved and then did away with the company’s large hedge book.

In November 2011, Mark was elected as Vice-President of the then Chamber of Mines as he wanted to make more of a mark on leading the sector’s engagement with the government at a critical time for the industry.

Mark was elected Chamber President in November 2012, shortly after the Marikana tragedy – and his cool head and persuasive leadership style helped stabilise the situation and get the Chamber, government, and trade unions back to real collaborative engagement.

In 2013, Mark was selected as the new CEO of Anglo American and handed over the reins of the then-Chamber to Mike Teke, his successor.

At Anglo American Mark had made an indelible mark and leadership contribution to the company. He halved the number of assets, significantly improved the safety and health performance, and completely transformed the financial and operational performance. But he also remained steadfastly committed to seeing South Africa’s mining sector thrive and be successful.

“Mark’s leadership commitment to positively engage the government and all stakeholders on realising South Africa’s huge mining potential was incredible. Even when it came to sport, Mark would be supportive of South African sides (except when playing Australia). In our view Mark is an adopted son of South Africa.”

Mark’s guidance, words of wisdom in difficult times, his patience, strategic thinking, and measured approach to problems have proved an inspiration. His commitment to engaging people and finding real solutions is testament to his leadership, character and legacy.

While Mark will be retiring from Anglo American at the end of April 2022, his positive contribution and commitment to Anglo American’s businesses and people in South Africa and to the country will live on for many years into the future.

While the chapter of Mark Cutifani’s career at Anglo American is drawing to a close, the new chapter for Duncan Wanblad is opening, and the Minerals Council looks forward to working with Wanblad to realise the sector’s potential in South Africa.