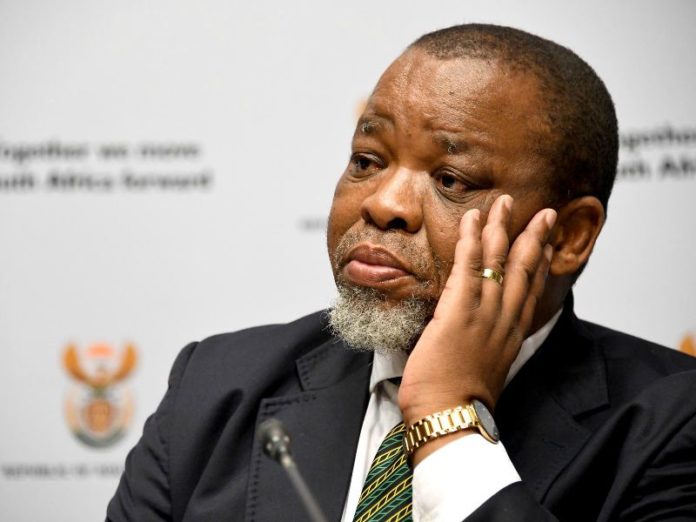 Solidarity has welcomed the announcement by the Department of Mineral Resources and Energy that it would not appeal against the recent High Court ruling on the Mining Charter. Solidarity was one of the stakeholders in the matter.

This announcement follows after the High Court set aside certain clauses of the Mining Charter. Consequently, the once empowered, always empowered principle will now be adopted and the charter will be regarded as a policy document rather than subordinate legislation, the result being that for the most the charter’s clauses will not be enforceable.

“We are pleased with the Department’s decision especially given the legal certainty it brings. We believe that this decision will lead to more investment in the mining sector which is needed for job creation in the mainstream economy,” Solidarity General Secretary Gideon du Plessis said.

Du Plessis further pointed out that although the court ruling and the Department’s subsequent decision could be regarded as a victory for the Minerals Council South Africa and would be welcomed by investors, it should be borne in mind that the workers who forfeit their right to 5% shareholding are the main losers. The 5% carried interest would have replaced the predominantly worthless employee share ownership plan (ESOP).

“We are determined to protect the interests of our members at all times. This means that the issue of employee shareholding would now be driven more prominently at the negotiating table by us and by the other unions as a way of ensuring that our members will still get what they deserve,” Du Plessis concluded.