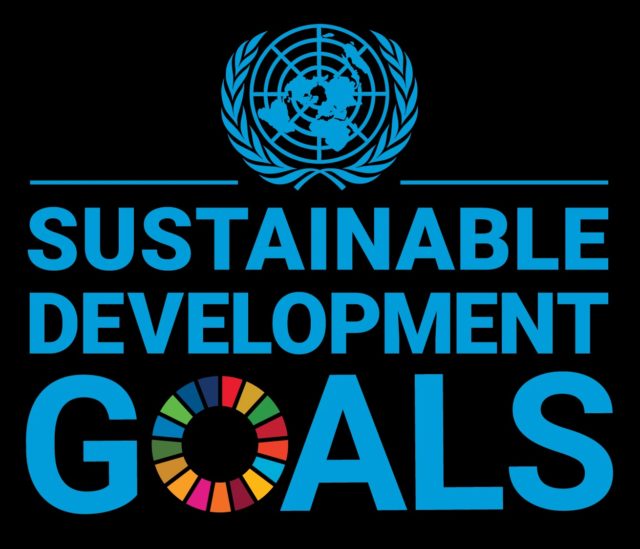 Many of the world’s largest mining companies risk the perception that they are ‘SDGwashing’ through selective reporting of their impacts on these universal goals.

Companies often highlight in their Sustainability Reports the positive contributions they make to the UN Sustainable Development Goals, while generally omitting any mention of negative impacts that would impede achievement of the SDGs.

This one-sided reporting fails to present stakeholders with a true picture of the challenges the mining sector faces in its support of the SDGs, according to the RMI Report 2020, which was released today by the Responsible Mining Foundation (RMF).

“The SDGs provide a valuable societal framework for reporting and action on economic, social and environmental concerns, but an unbalanced emphasis on the ‘good’ that companies do may obscure the negative impacts, be they inherent or unintentional, that may impede the achievement of the SDG goals.’’

The RMI Report 2020 is an evidence-based assessment of the economic, environmental, social and governance (EESG) policies and practices of 38 large-scale mining companies that operate in more than 780 mine sites and together account for 28% of the world’s mining activity by value of production.

In addition, the Report assesses 180 individual mine sites in 45 countries against 10 basic indicators of responsible mining. The one-year study consists of a deep-dive into each company, with approximately two months spent reviewing and assessing each company.

However, much of the improvement is due to companies making commitments, with markedly less evidence of progress in following-up these commitments with concrete actions.

And the weakest results relate to companies’ efforts to track, review and act to improve the effectiveness of their actions on EESG issues.

So while commitments are a step in the right direction, the mining sector as a whole would benefit – both in terms of its performance and its trust-building with other stakeholders – from being able to demonstrate more consistent implementation of commitments across operational portfolios and across issues.

According to the International Labour Organization, mining remains one of the top three most hazardous sectors. During the two years since the last RMI assessment, several large-scale mining companies have been at the centre of major controversies as mine tailings failures have claimed scores of lives, devastated whole communities and caused major environmental disasters.

Afshin Mehrpouya, Associate Professor at HEC Paris and member of the Board of the RMF said:

“Such tragedies reflect very poorly on the sector as a whole and put into stark perspective companies’ claims of responsible mining. The industry must redouble its efforts to prove that it prioritises broader ESG responsibilities over short-term considerations”.

The RMI Report 2020 highlights a disconnect between company-wide policies and standards versus on-the-ground actions at mine sites, where the impacts of mining are most evident.

Likewise, there is scant evidence of companies engaging with local stakeholders on these issues, which include for example local procurement, grievance mechanisms or air and water quality.

Of the 180 individual mine sites assessed, only one site scores more than 50 percent, while 145 sites score less than 20% and 45 sites score zero on all 10 indicators.

None of the companies shows consistent performance across the mine sites they own or operate.

As with the 2018 assessment, the RMI Report 2020 shows that it can be done: mining can meet society’s expectations. If one company were to achieve all the highest scores recorded in each of the 71 indicators, it would reach more than 70% of the maximum achievable score.

Similarly, if one mine site were to achieve all the highest scores seen for the asset-level indicators, it would score over 80%.

All companies are encouraged to adopt more systematically the good practices already being demonstrated across the sector. The RMI Report 2020 shows that requirements set by home or producing countries or by investors drive stronger company action and transparency on EESG issues.

For example, investor-led demands for disclosure of the location and safety of mine tailings storage facilities have prompted more complete and more publicly available data of critical interest to share- and bondholders, insurers and governments.

“While the trust-deficit with society is recognised as the number one risk for mining companies, the RMI Report 2020 acts as a prompt to the industry to eliminate the need to respond to multiple information requests.

As part of its commitment to sharing leading practice and learning, open data principles and transparency, the RMI Report 2020 is available online in seven languages and contains detailed results covering more than 6,000 data points.

In addition, 69 leading practices, the scoring framework, 3,800 source documents collected from the public domain or submitted by companies during the review period, together with contextual data for each company (including searchable tables of 3,500+ shareholders, 3,000+ subsidiaries, 1,000+ mine sites, 1,200+ tailings storage facilities, and fatality reporting) are all available online.