What does the mining tax overhaul in Zambia mean? 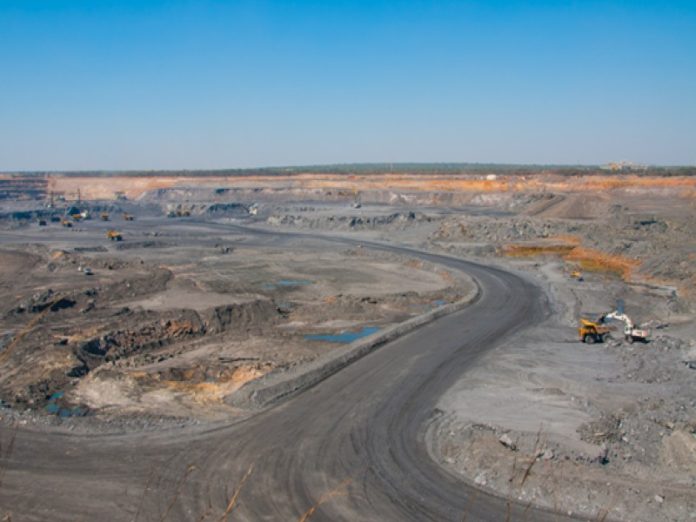 The new UPND government’s plan to rationalise the mining tax regime to attract investment and boost production has been welcomed by the country’s largest taxpayer.

The 2022 Budget – under the theme ‘Growth, Jobs and Taking Development Closer to the People’ – presented to Parliament on 29 October by Minister of Finance and National Planning Dr Situmbeko Musokotwane unveiled a key revision to the Zambia mining tax regime; namely the return to the approach followed by other global mining jurisdictions which enables companies to deduct mineral royalty tax payments against corporate income tax.

“The mining sector remains critical to the Zambian economy as it is the main contributor to foreign exchange earnings. This role is destined to grow in importance due to the rising demand for copper boosted by its vital role in a number of rapidly growing industrial sectors such as manufacturing of electric vehicles. The buzzword is that copper will be as lucrative as oil was in the mid-1970s,” he said.

He added that to benefit from the expected copper boom, Zambia must not depend just on the high prices. Rather, if the New Dawn Administration is to achieve an increase in copper output from the current 800,000 to its stated ambitious target of over three Mtpa within a decade, existing mines must produce more while new mines must be built. Dr Beene added that “With the ambition of more than tripling our copper mining production to three million tonnes further work is still required on mining tax reform and stability to maximise investment opportunities. The mining industry stands ready to work collaboratively with the Government in this endeavour.”

Dr Beene welcomed Dr Musokotwane’s acknowledgement that tax income from the mining sector had contributed significantly to government’s revenue and foreign exchange earnings in 2021, mainly due to an increase in the global copper price. But he went on to urge that now was the time to incentivise the sector further with reforms to the sliding scale of mining royalties, both in the way it is applied and the royalty band levels themselves.

“The 2022 Budget has bolstered our confidence that the new government in on the right track. It is a strong, bold budget that embraces the urgent needs of the people of Zambia – particularly in terms of education and health – while balancing the long-term needs of industry to ensure the economy strengthens and is sustainable for the benefit of all.

“This Budget puts Zambia back on the global stage as a respected and competitive player in the mining sector. New and existing business will now need to be reassured of the security of long-term investments through further reform of the sliding scale of mineral royalties, VAT Refund discipline and assurances of stability, that will result in increased investment, more jobs and more taxes through increased production; backing our ethos that what’s good for First Quantum is good for Zambia.”

First Quantum paid more than US$850 million in taxes, royalties, duties, and fees to the Zambian government, along with community and infrastructure expenditure in 2020. Despite the additional challenges faced in 2020, FQM achieved its highest-ever annual copper production, which was reflected in the increased amount of its contributions to Zambia’s public finances. The report shows that FQM paid approximately US$209.5 million in mineral royalties ($195.8 million, 2019), and a further $202.8 million in company income tax in Zambia during 2020 ($176.2 million, 2019).

Facebook
Twitter
Linkedin
Previous articleWEBINAR TODAY: Why Mining 4.0 is about technology and people
Next articleAnglo American sets ambition to halve Scope 3 emissions by 2040