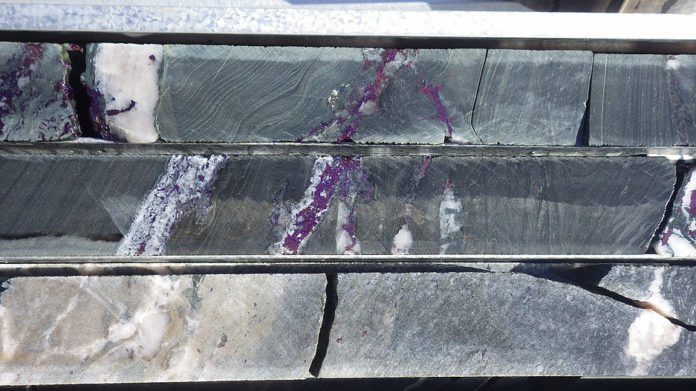 ASX-listed copper junior MOD Resources has declared a maiden mineral resource of 28.36 Mt containing about 350 200 t of copper and 14.27 Moz of silver.

The T3 copper-silver deposit, which is located in the Kalahari Copper Belt in Botswana, forms part of a joint venture between MOD Resources (70%) and AIM-listed Metal Tiger (30%).

“This news represented a tremendous milestone for the joint venture and a major step towards MOD’s objective of becoming a long-life, copper producer in Botswana,” says MOD Resources MD Julian Hanna .

“To be able to report 350 000 t of contained copper and more than 14 Moz of silver in the first resource from a new discovery in a relatively unexplored region is a great achievement for the whole team,” says Hanna.

MOD Resource says 64% of the total resource tons are in the Indicated Resource category, demonstrating the excellent continuity of the mineralisation, adding that the results exceed MOD’s expectations and compare favourably on a global scale.

The compnay notes that T3 appears to be a distinctive geological model which it will target for further possible discoveries elsewhere along the interpreted 25 km-long T3 Dome. The T3 resource remains open down dip northeast of the deposit and along strike south west of the deposit.