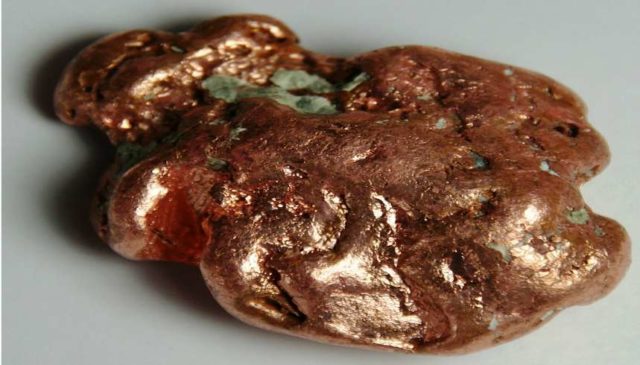 ASX-listed MOD Resources plans to double its exploration budget to approximately A$10 million at its Botswana copper project for 12 months commencing 1 October 2017.

The budget increase by MOD Resources is in recognition of the substantial untested potential that exists within the company’s regional licence holdings.

In addition to the existing T3 drilling currently underway, the revised exploration program is expected to include more than 160 diamond and 40 RC holes with the majority to focus upon targets along the T3 Dome and T20 Dome.

MOD Resources has also budgeted approximately $2.5 million to accelerate exploration on its 100% owned licences, specifically targeting extensions to the high-grade T1 resource and the potential on the extensive T7 Domes area.

MD of MOD Resources, Julian Hanna, says that with a 50% rise in the copper price during the past year, improving market sentiment and the rapidly evolving understanding of the potential of this copper belt means MOD Resources needs to scale up exploration now.

“While MOD Resources’ first major discovery, T3, has substantial upside and will remain our primary focus to bring into production, it may be just the beginning of a much larger story.

Hanna says the immediate focus would be on drill testing many of the 19 airborne EM targets along the 50 km long axis of the T3 Dome, centred around T3.

The T20 Dome located 100 km West of T3 is also a high priority for drilling with multiple copper soil anomalies, several with similar values to those associated with the original T3 discovery.

The copper soil anomalies may continue from the T20 Dome through the T4 and T22 prospects towards the western end of the T3 Dome where there are a number of yet untested EM targets.

The combined strike length of the zone of soil and EM anomalies appears to be about 150 km.

These licences provide an additional 655 km2 of prospective geology, increasing the current JV holding to just over 8 000 km2.

MOD Resources is planning an Airborne EM survey over large areas of the T20 Dome as soon as possible to identify possible conductors, which may be associated with surface copper anomalies.

Tshukudu is currently working with its experienced environmental consultants to seek environmental approvals from the Department of Environmental Affairs, initially to drill 14 EM and copper soil anomaly targets along the T3 Dome.

Another high priority target for drilling is T1, to test potential extensions to the existing shallow high-grade copper/silver resource of 2.7Mt @ 2.0% Cu and 50g/t Ag.

Drilling is planned to commence with a 20 hole diamond drilling program, to test underground resource potential to around 600 m depth.

The environmental assessment process is in progress to obtain authorisation for this drilling work.

“We expect the doubling of the exploration budget will help us unlock and realise the potential of this completely under-explored copper belt.

“The number of drill holes planned on regional targets is more than double what we have drilled at T3 to date which reflects our confidence in the potential of the wider region,” says Hanna.

MOD Resources is well funded to launch an extensive drilling program in addition to the ongoing feasibility studies for T3 with cash reserves of $15.8 million as at 30 June 2017.