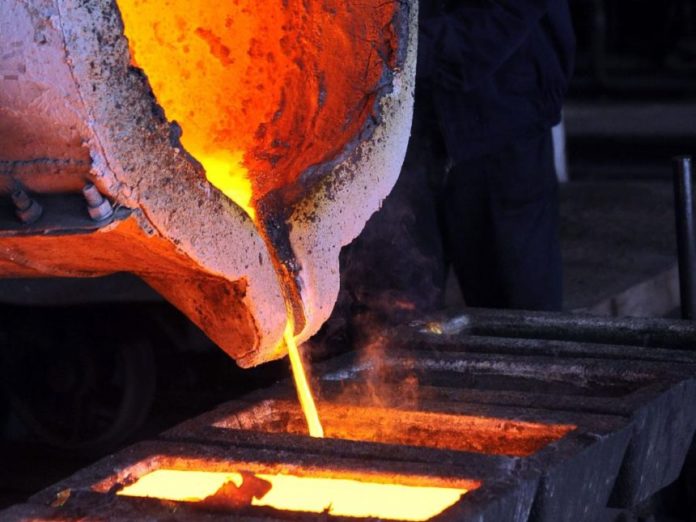 The regional power outage, which occurred at 09h20 on Friday morning resulted in damage to the refractory lining of its Tsumeb smelter furnace. The repair of which is expected to take approximately three weeks.

Subsequent to a power blackout, cooling water entered the Ausmelt furnace as a result of the back-up systems for power and cooling water not operating as expected, which compromised the integrity of the refractory lining.

As a consequence, and following initial inspections completed on Sunday, management believes that the refractory lining will need to be fully replaced.

As a result of this outage, Dundee Precious Metals also expects to see a reduction in 2016 concentrate throughput by approximately 20 000 t.

The vast majority of the costs associated with repairing the physical damage are expected to be covered through the Dundee Precious Metals insurance programme.

The response taken by operations management during this event ensured that no one was placed at risk during the outage.

According to NamPower, an outage caused the Aries/Kokkerboom 400 kV line to trip – the main line that feeds power from Eskom to Namibia. The tripping of the 400 kV affected other transmission lines, as well as two generators at Ruacana and Van Eck power stations.