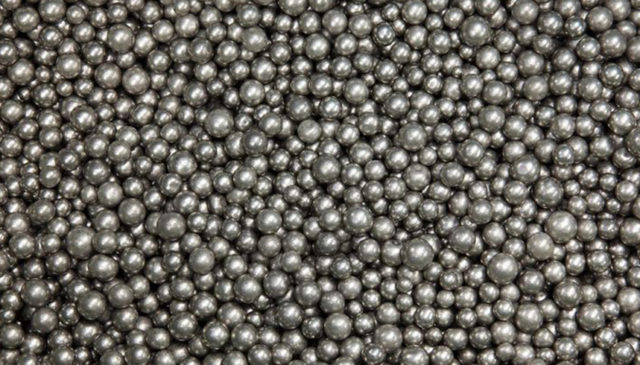 Russian mining company Norilsk Nickel has served notice that it intends to commence legal proceedings against the government of Botswana.

This is in respect of the governments involvement in the reckless trading of Botswana nickel miner BCL Limited and BCL Investments (BCL).

The government of Botswana is the ultimate shareholder of BCL through its corporate vehicle Minerals Development Company of Botswana (MDBC).

Norilsk Nickel had agreed in October 2014 to sell their operations in Africa to BCL for a total price of $337 million, though that amount was later reduced when Norilsk Nickel agreed to price concessions requested by BCL and the government.

The Nkomati deal, announced by BCL as a strategic priority as part of its high-profile “Polaris II” diversification and investment strategy, was designed to guarantee the long-term future of BCL’s operations by securing the supply of concentrate to its smelter in Selebi Phikwe, Botswana.

The government was involved in or approved all material decisions relating to this transaction.

It is well known that BCL had always historically relied on financial support from the government to survive and, in view of BCL’s financial position; it was clear that most if not all of the funding for the Nkomati deal would have to come from or be guaranteed by the government.

However, although BCL became obliged to buy Nkomati on 13 September 2016, BCL and the government have made no attempts to complete the deal, in clear breach of the agreement with Norilsk Nickel.

In October 2016, Norilsk Nickel learned through the media that BCL had been placed into provisional liquidation by the government in an apparent attempt to avoid its obligations to Norilsk.

Since then Norilsk Nickel has tried on numerous occasions, and through numerous channels, to reach a satisfactory and amicable resolution, but none has been forthcoming.

Norilsk Nickel has therefore been left with little option but to pursue a resolution through legal channels. In its claim against the government, Norilsk Nickel asserts that the business of BCL has been carried on recklessly and that the government was party to that recklessness through the actions of individual government ministers, MDCB and the government-appointed directors on BCL’s board.

In addition to the government taking and being involved in material decisions in relation to the management of BCL, it was also aware of BCL’s financial situation throughout, and knew or ought to have known that there was no reasonable prospect of it being able to pay the amounts due to Norilsk Nickel without support from the government.

Norilsk Nickel was also provided with assurances throughout the negotiations for the deal that the government was fully supportive of the Nkomati transaction, and that BCL would perform its obligations in full.

Yet, when the time for completion of the deal came, it became apparent that the government had had no intention of supporting BCL and had in fact taken steps which meant that BCL would not be able to perform its obligations.

In its claim, Norilsk Nickel will ask for a court order making the government responsible for paying all of the liabilities due from BCL under its agreement with Norilsk Nickel and the costs of the intended court proceedings.

“It has failed to honour the obligations under the sale agreement concluded with Norilsk in October 2014.

“Throughout the process Norilsk Nickel has acted in good faith, and given the government and BCL repeated opportunities and offers of assistance to complete the transaction, including concessions to significantly reduce the sale price.

“Botswana has a reputation as one of the safest and best places to invest in the whole of Africa and it has earned the strongest credit rating on the continent on that basis.

“The way that the government of Botswana has acted over BCL brings the validity of that reputation into question. The negative ramifications could be felt across the economy of the whole country.”

On a related issue, it would appear that the government of Botswana is in negotiations with potential investors about a possible sale of BCL. Norilsk Nickel reiterates its rights in relation to the Nkomati and Tati transactions and will continue to seek the repayment of the outstanding debts by all legal means.

In this regard, Norilsk Nickel expects its rights to be recognised by the government in its negotiations and in any agreement ultimately reached in relation to BCL, failing which Norilsk Nickel reserves its rights, including challenging any such agreement.