Orion Minerals to re-open zinc-copper mine in 2020 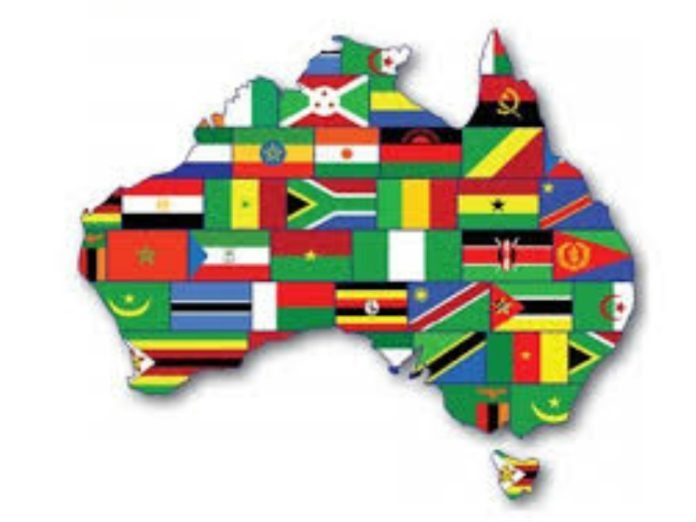 Orion Minerals say its expects to restart a closed underground zinc copper mine it acquired last year by the end of 2020. It acquired the mine, which is regarded as a “giant” in South Africa’s resources sector, last year.

Addressing the Paydirt 2018 Africa Down Under mining conference in Perth, Orion Minerals MD, Errol Smart, said the 12 month BFS schedule should be completed next quarter into the Prieska polymetallic project, 270 km south-west of Kimberley, the regional capital of South Africa’s Northern Cape province.

The BFS is being buoyed by the mine’s existing access to significant local and regional infrastructure, with a mine infrastructure which already includes a regional power grid feed, bitumen access roads, access to a bulk, treated water supply and a 1,900 m landing strip.

Prieska, which operated for 20 years and at one time employed up to 4,500 people before it became uneconomic, has a defined maiden resource under the Orion ownership of 1.1 Mt of contained zinc grading 3.8% and 365,000 tons of contained copper grading an average 1.2%.

The deposit is regarded as one of the world’s 30 largest VMS ore bodies.

Mining and environmental applications have already been lodged focused on initiating updated mine construction work by the second half of next year.

“We are mounting an ongoing drilling program with the objective of achieving an upgrade in the classification of a substantial portion of the total mineral resource and to test the currently open extensions of the deposit,” Smart said.

“Critically, a detailed engineering appraisal has confirmed the integrity of key installations at Prieska and this will deliver we expect into the VFS, significant capital cost and time savings.

“In addition, we have been able to apply advanced mine design and flow sheet approaches to optimise substantial remaining ore bodies at Prieska and to exploit some opportunity remaining for open-pit mining.

“We have also embarked on securing a regional exploration footprint of around 1,790 km², the first time this highly prospective region has been consolidated under a single owner for the first time.”

Smart said the new concentrated drill schedules aimed to evolve Prieska as a mining hub around further discovery in the local footprint.

“Our application of new technology has discovered a whole lot more ore and we are also able to promote safer mining operations than historically employed on site,” Smart said.

“The project is now being fast-tracked to deliver our production targets as ground conditions and infrastructure in the underground mine to date have been found to generally be in a better state than was expected.

“Orion is confident that mine refurbishment will not require substantial engineering effort.”