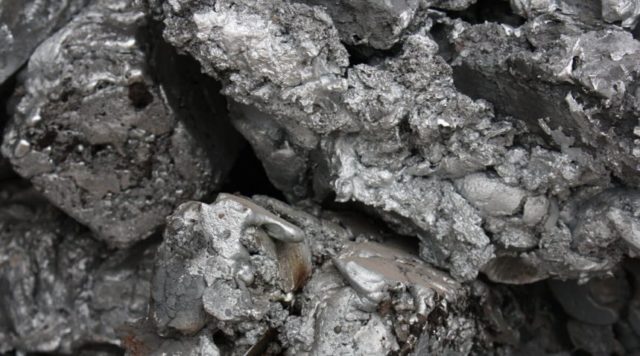 This will provide Orion Minerals a significant boost to its base metal development strategy in South Africa.

The placement agreement provided for Tembo Capital Mining to subscribe for ordinary Orion Minerals shares at an issue price of 2.4 cents per share up to a maximum of $4.7 million.

Tembo Capital Mining has confirmed completion of satisfactory due diligence and has nominated that it will subscribe for 125 million shares in the placement at an issue price of 2.4 cents per share raising $3 million, in addition to the $3 million Orion Minerals convertible notes already held by Tembo Capital Mining.

At Orion Minerals’ shareholder meeting held on 17 May 2017, it obtained approval for the issue of up to a maximum of 200 million shares at an issue price of 2.4 cents per share, to Tembo Capital Mining and/or other sophisticated or professional investors, to raise up to a maximum of $4.8 million before costs, no later than three months after the date of the meeting.

Following the completion of the acquisition of Agama Exploration & Mining in March 2017, Orion Minerals now holds an effective 73.33% interest in the prospecting rights over the historical Prieska zinc/copper mine, located at Copperton in the Northern Cape Province of South Africa, as well as the nearby Marydale gold/copper project.

Proceeds from the placement will be used principally to progress the resource drilling programs underway at the Prieska zinc/copper project, exploration programs on the company’s Northern Cape South African tenements and for general working capital purposes.