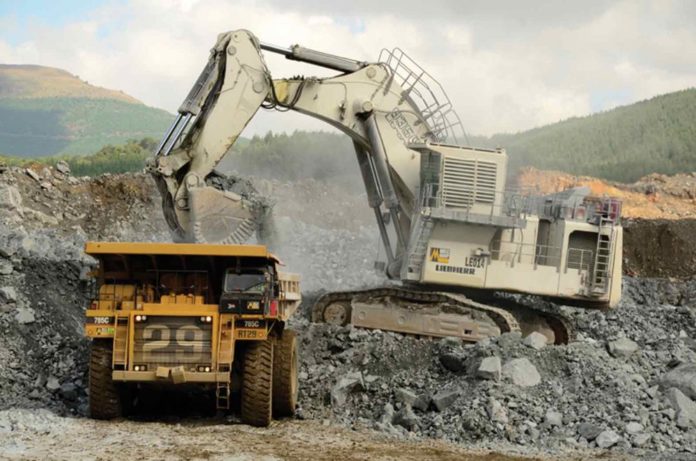 Norilsk Nickel notes that the Botswana-based BCL Investments has made no effort to purchase the 50% stake in South Africa’s Nkomati nickel mine from Norilsk Nickel Africa for US$337 million, due to a provisional liquidation.

This is according to media reports Norilsk Nickel states and explains why BCL made no effort to fulfil its outstanding obligations for the acquisition – even though it was given extra time to close the transaction.

In September this year Norilsk also received consent of South Africa’s Department of Mineral Resources to proceed with the sale of the 50% interest in the Nkomati JV.

On 17 October 2014 the company announced that it had entered into a binding agreement for the sale of its African assets to Botswana-based BCL Investments, which is controlled by the government of Botswana.

All of the conditions precedent to the transaction were duly fulfilled.

Following these developments Norilsk has decided to defend its interests under the transaction in courts with jurisdiction over the matter.