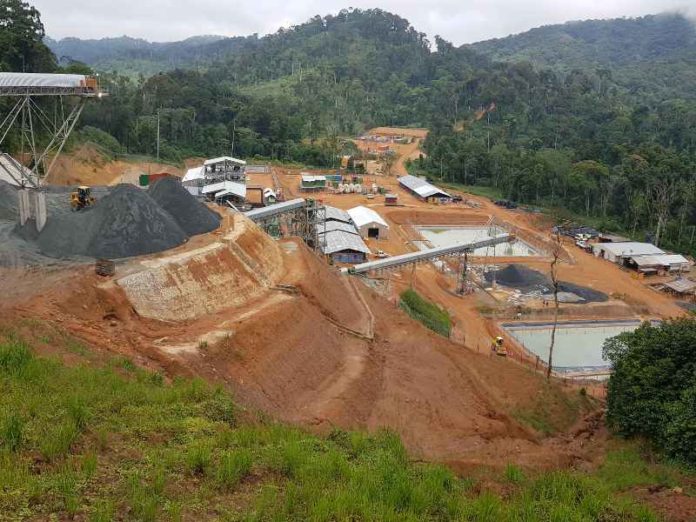 Alphamin Resources should have a bumper 2020 year on the back of successful commissioning at its Bisie tin mine in the Democratic Republic of Congo (DRC) in 2019.

Alphamin started construction of its Bisie mine in 2017 which once at steady-state production will deliver an average of 9 642 tpa of tin in a +60% concentrate.

Read: Alphamin Resources’ Bisie tin mine a beacon of hope

The company was able to export the concentrate it processed during the commissioning process all the way to its offtake partner Gerald Metals in Kampala; this is a positive sign as it is the last link in the chain in terms of derisking the project.

Interestingly, Alphamin had to deal with the ‘somewhat welcome challenge’ of keeping the plant feed grade down.

While miners were anxious to provide ore with grades (up to 10% Sn, it would have flooded the plant. A gravity concentrate plant doesn’t like you to throw too much of the material it is to recover at it in bursts. Fortunately, the company has been able to balance this and has created a concentrate grade that is almost perfect.

“Significant progress in being able to export the concentrate it processed during the commissioning process all the way to its offtake partner Gerald Metals in Kampala – the last link in the chain in terms of de-risking the project,” Tom Quinn

“A world-class deposit and Alphamin has done extremely well to bring it into production, optimise the concentration plant and demonstrate it can deliver product to market – all in a very challenging environment,” Ian Haddon