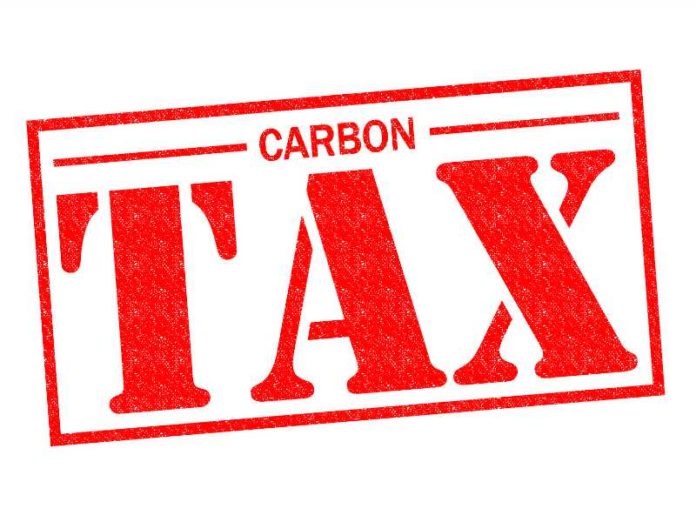 Trade union Solidarity has expressed its concern about the controversial carbon tax bill. The South African government intends to introduce this tax in 2019.

Marius Croucamp, Solidarity’s deputy general secretary for the metal and engineering industry, contends that the proposed tax is a recipe for higher costs and economic inefficiency.

“This tax discourages production and expansion of production. Given South Africa’s need for economic growth, this tax is a further restraint we cannot afford,” says Croucamp.

Croucamp also says that the extra tax poses a serious threat to the sustainability of steel companies as the industry is already under major pressure.

Solidarity is concerned that this tax could lead to huge job losses in the metal and steel industry.

“Higher steel costs could result in plants having to shut down and people losing their livelihood. Energy and fuel costs will also rise as a result of the tax, which would be another setback for consumers,” warns Croucamp.

The proposed carbon tax amounts to approximately R120 ($10) per ton of carbon.

According to Croucamp, South African steel manufacturers rely heavily on the export market because the domestic market does not show signs of significant growth.

“The stronger rand makes exports less profitable, and the domestic market would be less competitive because steel imports would be more attractive due to the fact that there is no carbon tax on steel. Further costs such as carbon tax can hamper the industry’s sustainability,” explains Croucamp.

Solidarity calls on the government to be sensible and prudent in dealing with the issue of carbon tax.