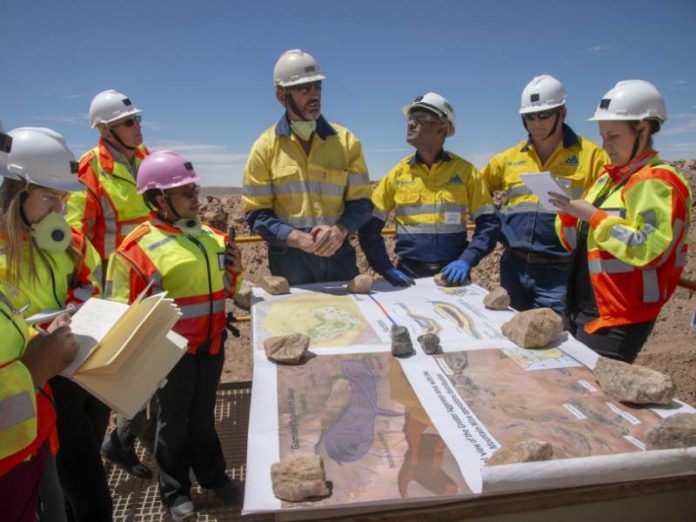 Vedanta has reiterated its commitment to South Africa and the Northern Cape – but also calls on all levels of Government to assist in creating the enabling environment so critical if South Africa is to attract and retain investment.

Vedanta applauds commitments made, including those by the New Development Bank, SAPPI, the Agricultural Development Agency and MTN.

“It is especially good to see Anglo American reinforcing and restating their commitment to South Africa – an issue I emphasised while I was an Anglo shareholder. I applaud their R15 billion spend during the course of 2018”.

The Gamsberg Phase 1 commitment has been realised, with President Ramaphosa formally launching the operation at the end of February this year.

Gamsberg Phase 1 is operational and gearing up to reach full production potential in 2020. Work towards Gamsberg Phase 2 and the first phase of the Smelter is underway.

Critical to the realisation of these commitments, however, is the guarantee of an enabling environment. for Vedanta in the Northern Cape.

These enabling factors include:

Without these, the boost to the Province’s economy represented by the potential Vedanta investment is unlikely to materialise.

“VZI welcomes the support that Gamsberg has received from government so far. However, we needy speedy decisions on issues like power, infrastructure and fiscal stability.

“Without certainty on these issues, investors will be reluctant to commit to projects that might take a long time to show a return on investment – the risk is simply too great.

“VZI is interested in reaching an agreement with government on power supply options, including a hybrid model for the proposed Gamsberg smelter, and on working together to ensure a market for the co-products of the zinc smelting process”.

In addition to Gamsberg Phase 2, VZI operates on and near a Tier-1 Mineral District, which holds the highest concentration of Zinc on the African continent.

Both the Gamsberg licence area and Black Mountain Mining have potential for additional underground and open-pit operations.

It is important to remember that the benefits of the expansion of Gamsberg will be felt most immediately in the Northern Cape communities of Khai-Ma and Nama Khoi. Vedanta’s ‘Business with Purpose’ model is designed to ensure that host communities are left better off for the operational investment.

Vedanta reiterates its commitment to South Africa, calls on other natural resources companies to seriously consider a similar investment – and urges the government of South Africa to spare no energy in ensuring the creation of an enabling environment.