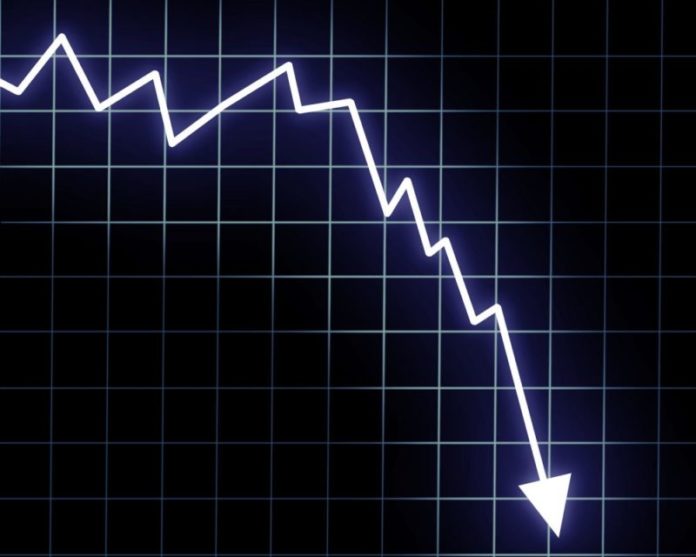 The Statistics South Africa  (Stats SA) report showed that year-on-year mining production contraction was a result of iron ore, which decreased by 23.4% and accounted for 4.3 percentage points overall.

For the quarter, production decreased 2.4%, compared with the three months before.

Meanwhile, mineral sales decreased by 1.1% year-on-year in March 2016, dragged down by platinum group metals, which accounted for a 17.1% decrease and contributing 4.1 percentage points.

A significant positive contributor was gold at 23.5%  – contributing 3.9 percentage points.

The lower demand for South Africa’s commodities, which was once the main contributor to the country’s gross domestic product, was 18.1% lower in the first quarter of 2016.

The result of this mining slump led to the 1.2% contraction in the country’s GDP, as announced by Stats SA on Wednesday.