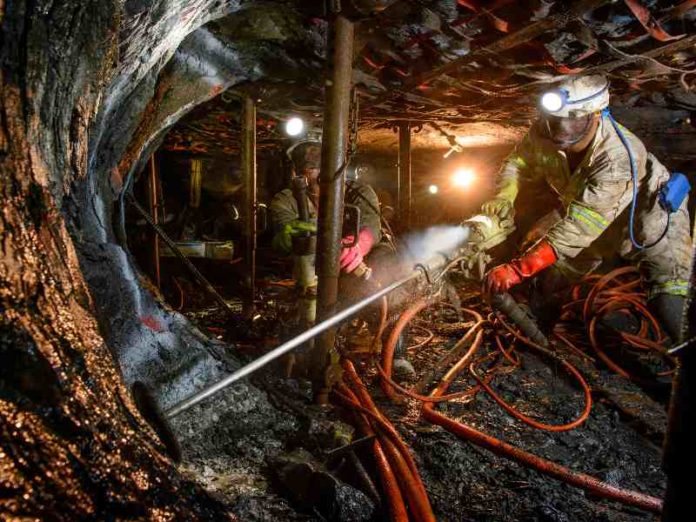 While underground mining methods show higher cost than open pit, their complexity almost always means that there is opportunity in both productivity and cost improvement.

Because the choice of which underground method to deploy is predominantly driven by the geology of the deposit being mined, the operator has little flexibility in choosing the mining method given that the objective is to maximize net asset value over the life of the mine.

But given the inherent complexity in underground mining, we frequently uncover improvement opportunities in both productivity and cost. Of these methods, stoping not only is the most common but also delivers the highest overall production share, at almost 50%; block caving is one of the least-used methods but is responsible for an outsize share of overall production, at almost 25% (Exhibit 1).

Again, these underground mining methods are often determined by the deposits and the economics of mining and are, thus, somewhat out of the operator’s control.

Block caving has the lowest associated operational expenditure of the underground hard-rock mining methods, and it comes closest to the average operating expenditure of an open-pit operation.

Stoping as currently implemented is the second most expensive mining method. With all else equal, mining methods that use long-hole stoping are among the lowest in terms of operating expenditure; however, the wide range of deposit geometries and productivities among mines and regions causes the average to rise above the room-and-pillar method (Exhibit 2).

Latin America provides the largest run of mine by volume among commodities considered, followed by Oceania. Africa and North America rank highest in terms of operating expenditure—with Asia and the Commonwealth of Independent States (CIS) posting the lowest cost per metric ton. At the same time, regional cost variations are also driven by the relative importance of specific mining methods in each region; for example, Latin America and Asia are on the lower end of the operating-expenditure scale, in part due to the large share of production accounted for by block caving in these regions (Exhibit 3).

Mines in Oceania are four times as productive as those in the least productive regions; however, Oceania and North America’s higher wage costs negate their advantage in labor productivity (Exhibit 4). Regions with lower employment costs, such as Asia and CIS, could further capitalize on their favorable cost position by working to improve their labor productivity.

Underground mines account for 40% of global mining operations across numerous commodities and deposit types and employ a variety of mining methods across a broad geographical distribution, and with a wide range of labor productivity and costs.

This inherent variability means that each individual mine faces a specific set of operating conditions and a unique set of challenges to overcome in order to capture performance improvements. For most underground mines, the intrinsic properties of the deposit mean that they will never be suitable for the open-pit method, which has a much lower cost; however, in our experience, there is always opportunity for improvement—both in productivity and in cost position.