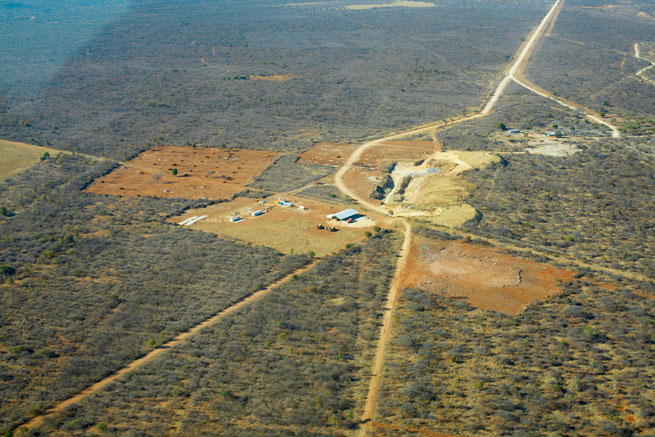 Weatherly International advised in a recent press statement that if copper prices remain at current levels it is unlikely that the company and its subsidiaries will generate sufficient surplus cash to meet all loan repayments when due.

The company owns and operates the Tschudi copper project in Namibia which has an 11 year lifespan and a plant design capacity of 17 000 tpa of copper cathode.

The first rescheduled installment of Tranche B of the facility between Orion Mine Finance (Master) Fund I LP and Weatherly International was due on 31 May 2016.

Following discussions between the company and Orion, which is also the company’s largest shareholder, Orion and Weatherly International have agreed in principle to defer the payment of this installment. Finalisation of definitive documentation for these arrangements is underway and is expected to be concluded within a short period.