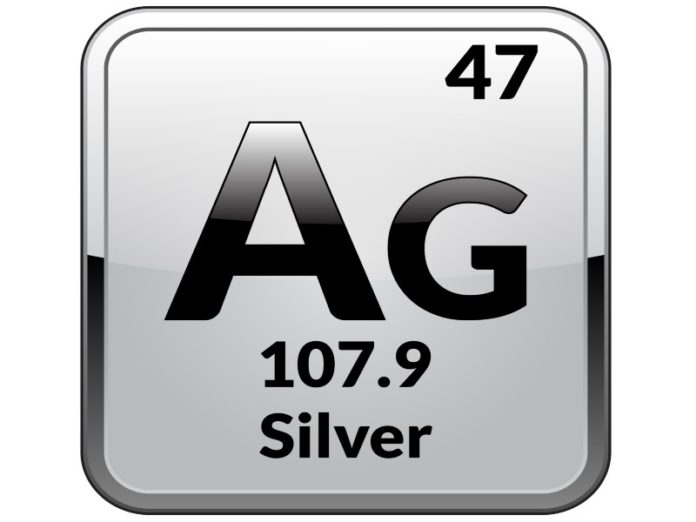 Aya Gold & Silver has reported promising new assay results from its 2021 drill exploration programme at the Zgounder Silver Mine in Morocco.

Results from 54 holes continue to extend high-grade silver mineralisation along strike to the east and at depth below the current resource.

The 2021 initial drilling programme at the Zgounder mine has been expanded from 35 000 m to 42 000 m into year-end with the aim of testing new target areas, including within the newly discovered eastern zone. Some 39 000 m of combined surface and underground drilling have already been completed to date.

Read: The silver lining for silver production in 2021

“The positive results continue to expand known mineralised systems, such as hole ZG-21-36 which confirms the up-dip and on-strike continuity east of the newly discovered eastern zone. The latest results also advance the understanding and mineral potential of the on-strike underground mineralisation, particularly at depth to the granite contact.

These extensions of mineralised intersections underscore the potential for expanding the mineralised footprint. As a result, we have extended our Zgounder drilling programme by 20% to 42 000 m into year-end,” added Benoit La Salle, president and CEO.