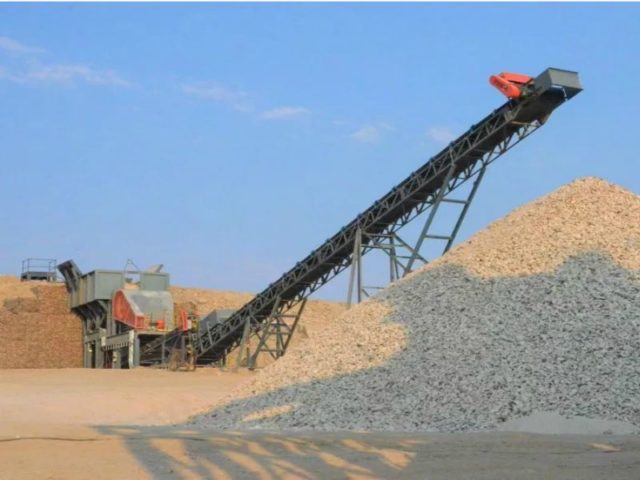 AfriTin Mining has announced production of its first tin concentrate production at its flagship Uis Tin Mine in Namibia.

The company has entered into an offtake agreement with Thailand Smelting and Refining Co. (Thaisarco).

Tin production comes soon after AfriTin announced the completion of the Phase 1 Pilot Plant on 26 July 2019 and that hot and cold commissioning were nearing completion ahead of production ramp-up.

AfriTin will now focus on ramping up the plant to its design capacity of 500,000 tpa, which will produce approximately 60 t of tin concentrate per month by the end of Q4, 2019.

“We are delighted to support AfriTin with a new offtake agreement for responsibly sourced tin concentrates.

“These concentrates will be smelted and processed into quality tin ingots, granules, solder, high purity products and powders. It’s been a pleasure to work with the professional and focused team at AfriTin and we are looking forward to a long business relationship, helping them develop the Uis mine in Namibia.”

“We are delighted that our vision of bringing this historic mine back into production after almost thirty years of closure has taken a significant step forward. After only two years, we are still the only pure-play producing tin company on AIM and this can be attributed to the commitment and dedication of the entire AfriTin team.”

“The support received from the Namibian government and the community of Uis has proven invaluable and contributed to getting the project to the point it is at today.”