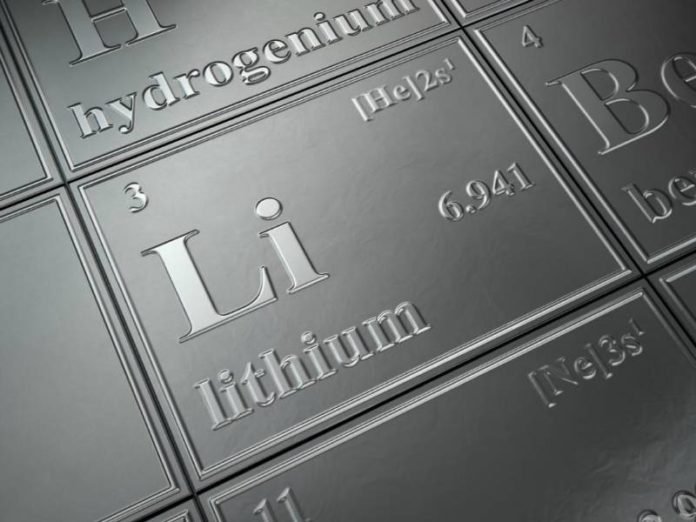 In addition to tin, tantalum and lithium, The MSA Group, who carried out the mineral resource estimate, has also estimated Fe2O3, a potentially deleterious element, at an average of 0.88% Fe2O3, which when compared to other ASX-listed hard rock deposits, is the lowest reported.

“This is a significant advance for the project. Manono is now confirmed as the world’s largest lithium deposit, with the second highest grade globally. Additionally, there is considerable advantage in having a significant tin component which should help to reduce operating costs by providing a valuable by-product credit,” says AVZ Minerals MD Nigel Ferguson.

“Deleterious elements are all low and we are encouraged by the results of the ongoing drilling, some of which were not included in this Mineral Resource. This work clearly demonstrates that Manono will continue to grow and potentially become a world leading source of lithium,” Ferguson adds.

Recent and ongoing drilling also clearly indicates the potential for the mineral resource to increase given the assay data from only an approximate 50% of the total strike length at Roche Dure has been included in this statement.

Current drilling at Manono is focusing on the northern and southern extensions to the Roche Dure pegmatite, which are located outside of the currently defined mineral resource. Drilling in these zones is likely to result in an increase in the mineral resource tonnage.

“We can now fast-track a feasibility study with the intention to progress into production as quickly as possible. Key elements of this work are already well underway,” says Ferguson.

The next phase of drilling planned for the second half of 2018 totals some 70 planned drill holes for approximately 20 000 m dependent on pegmatite thickness. This programme includes step-out and in-fill drilling covering the northern extension to the Roche Dure pegmatite, the Mpete and Tempete pegmatites covering a strike length of over 4 km and initial drilling of the Carrier de L’Est pegmatite over an approximate strike length of some 2 km.