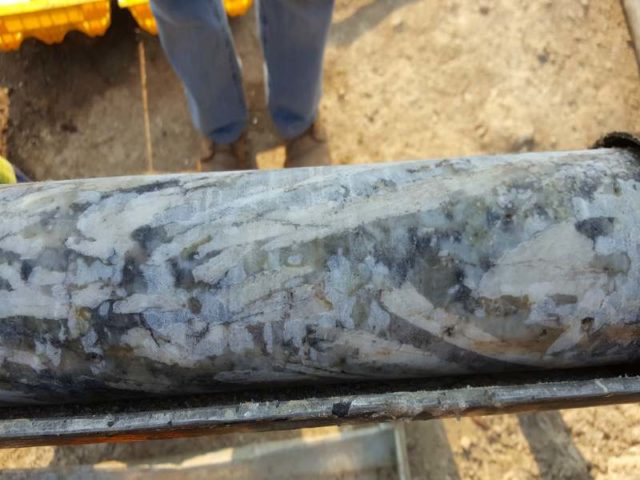 AVZ Minerals has advised that key Congolese Government agencies met with AVZ staff and legal Counsel as part of a two-day workshop.

“Progressing discussions on the SEZ has proved challenging during the last seven months due to COVID-19 travel bans imposed in the DRC and the
subsequent availability of key Congolese Government representatives.

“We are excited with the very recent progress achieved with the Congolese Government and look forward to a positive outcome being reached in terms of creating a workable and transparent SEZ agreement for the mutual benefit of the Manono region.

“A positive outcome will result in significant economic benefits for the Company and the Manono Territory by reducing the largest area of financial impact on the Manono Project, as well as delivering a major catalyst for the redevelopment and invigoration of the socio-economic pulse of the Manono region.”

Discussions focused on the framework for a Special Economic Zone (SEZ) and potential Public Private Partnerships (PPP) being created in the Manono region that will directly benefit its Manono Lithium and Tin Project.

Read more about the Manono Lithium and Tin Project

These have included AVZ’s proposed terms of reference for the Manono SEZ and its rationale for the Manono Project including amongst others, the Mpiana Mwanga Hydro Electric Power Plant rehabilitation, the Manono to Kabondo Dianda road refurbishment and the Lualaba River crossing, all of which are anchor activities for the Manono SEZ.

The Company’s proposed framework of economic incentives were also submitted for review and consideration and inclusion within the proposed Manono SEZ regional development framework.

Additionally, files on the SEZ application were submitted to the Agency for Special Economic Zones for their determination and recommendations to the Minister of Industry.

The key findings and recommendations from the workshop will now be submitted to the Minister of Industry who will in turn submit his report together with a draft decree for the proposed SEZ, supported
by a draft agreement of collaboration to the council of Ministers and the Prime Minister of the DRC for their consideration, determination and for final execution.

In February this year, AVZ Minerals executed a MoU with the Ministry of Industry to create a SEZ for the Manono region under a PPP framework, located in the Tanganyika Province in the DRC.

In summary, an SEZ provides for an “investor to enjoy exemptions or reductions, either permanently or temporarily, in a degressive or non-degressive manner, with or without the possibility of renewal or
extension, on direct or indirect taxes, domestic duties and taxes, national, provincial and municipal royalties, import or export duties payable in the Democratic Republic of Congo”.