Firefinch gets the green light to develop Mali-based lithium project 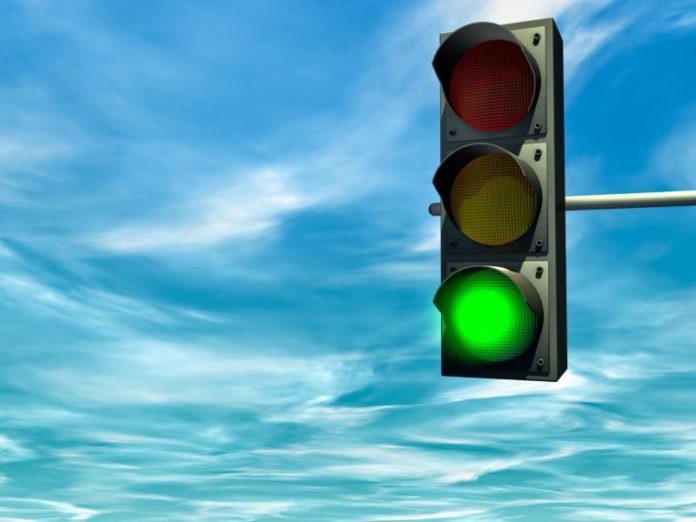 The update to the original October 2020 Definitive Feasibility Study (DFS) was completed in December 2021 demonstrating a pre-tax NPV of A$4.1 billion and a post-tax IRR of 83%.

It was these overwhelmingly positive results that saw the boards of both Firefinch and Jiangxi Ganfeng Lithium Co. Ltd. (Ganfeng) approve the decision to proceed with project development.

The parties have agreed to waive the final investment decision condition to the payment of the final US$91 million upon the formation of the incorporated Joint Venture (Goulamina JV).

The major remaining condition precedent to the formation of the Goulamina JV is the transfer of the project exploitation licence to a single purpose Malian subsidiary as required by Malian legislation. An internal reorganisation of Firefinch subsidiaries is in progress to permit this transfer.

The transfer is expected in early 2022 and, upon the satisfaction of other condition precedents, will allow the formation of the Goulamina JV, the payment of the final US$91 million of Ganfeng’s US$130 million contribution, and the release from escrow of the US$39 million first payment made last year.

Following the DFS update, the capital cost for the 2.3 Mtpa operation (Stage 1) increased from US$194 million to US$255 million. This was in part driven by incremental capital associated with providing the flexibility to readily move to a 4 Mtpa throughput (Stage 2) operation.

As a result, for the purposes of funding the project, Ganfeng have agreed to either provide $40 million of Ganfeng provided debt or to arrange up to US$120 million in third party debt (previously agreed up to US$64 million).

To read more about Firefinch’s activities in Mali, CLICK HERE

“The approval represents yet another major milestone for the Goulamina project. Clearly the outcomes of the DFS update have been extremely compelling to the boards of both companies and it is a testimony to the project’s credentials that the partners have moved so quickly and collaboratively to commit to the development of Goulamina,” says Firefinch MD Dr Michael Anderson.

Ganfeng and Firefinch continue to move forward with early-stage engineering, drilling and various

community and environmental works to fast track the development of the project. Firefinch’s costs will be re-imbursed by the Goulamina JV once it is established.